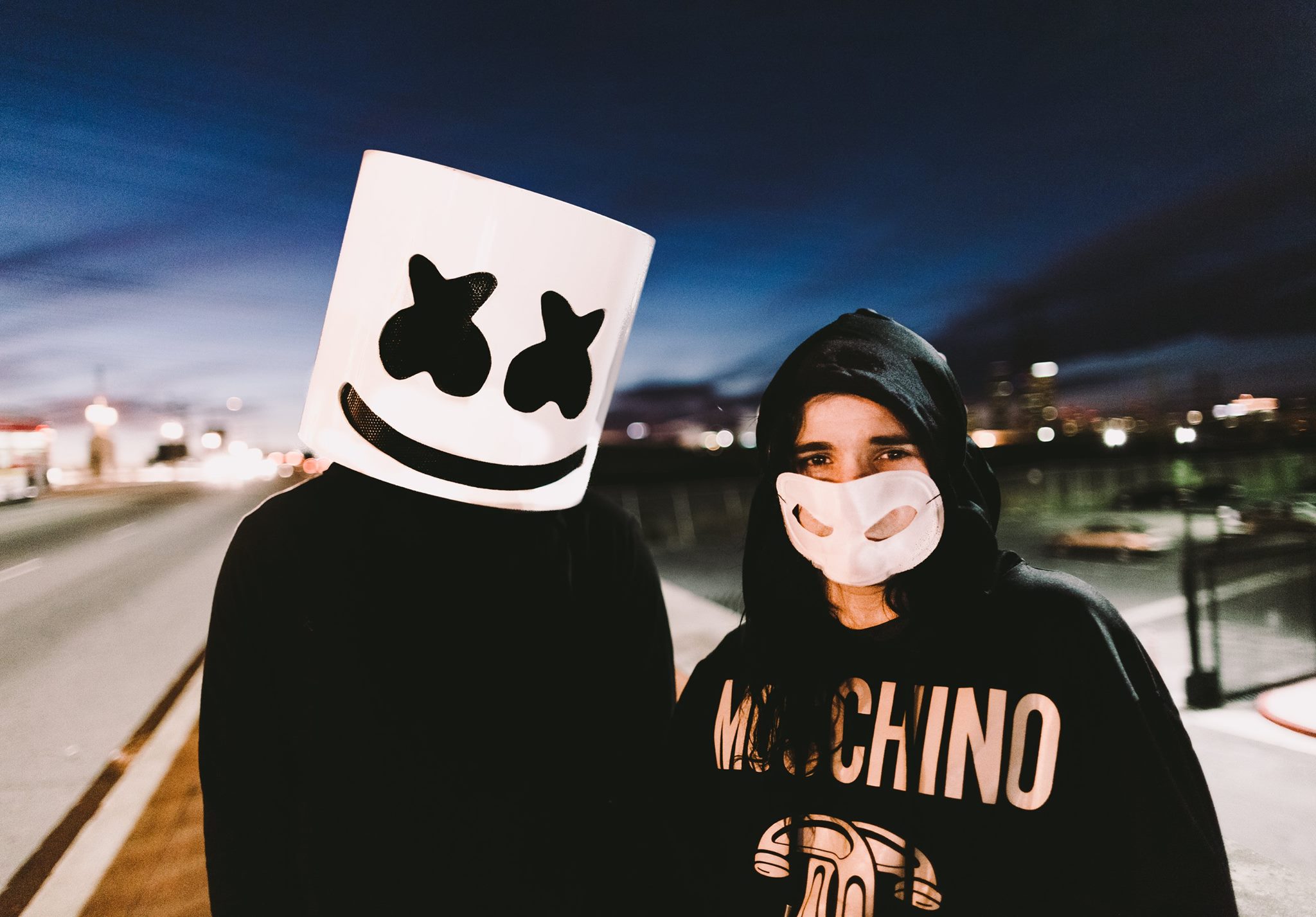 Attendees of Miami’s Fontainebleau show on New Year’s Eve were treated to an energy-fueled set from Justin Bieber alongside an unexpected guest appearance from none other than Skrillex and Marshmello. After performing and dancing along to the Skrillex-produced hit “Sorry,” the two DJs were brought to the other side of the crowd to be interviewed on live television by CNN.

As Andersoon Cooper and Kathy Griffin held down the fort in NYC, Marshmello and Skrillex were introduced by Lindsey and Gary Tuchman as two of the most famous DJs in the scene. After talking about the vibe of New Year’s Eve and gushing over “Bangarang” with Skrillex, the focus was turned toward Marshmello who answered each of his questions with a simple nod and some prayer hands.

Watch the full NYE interview below, and check further down for footage of their performance.