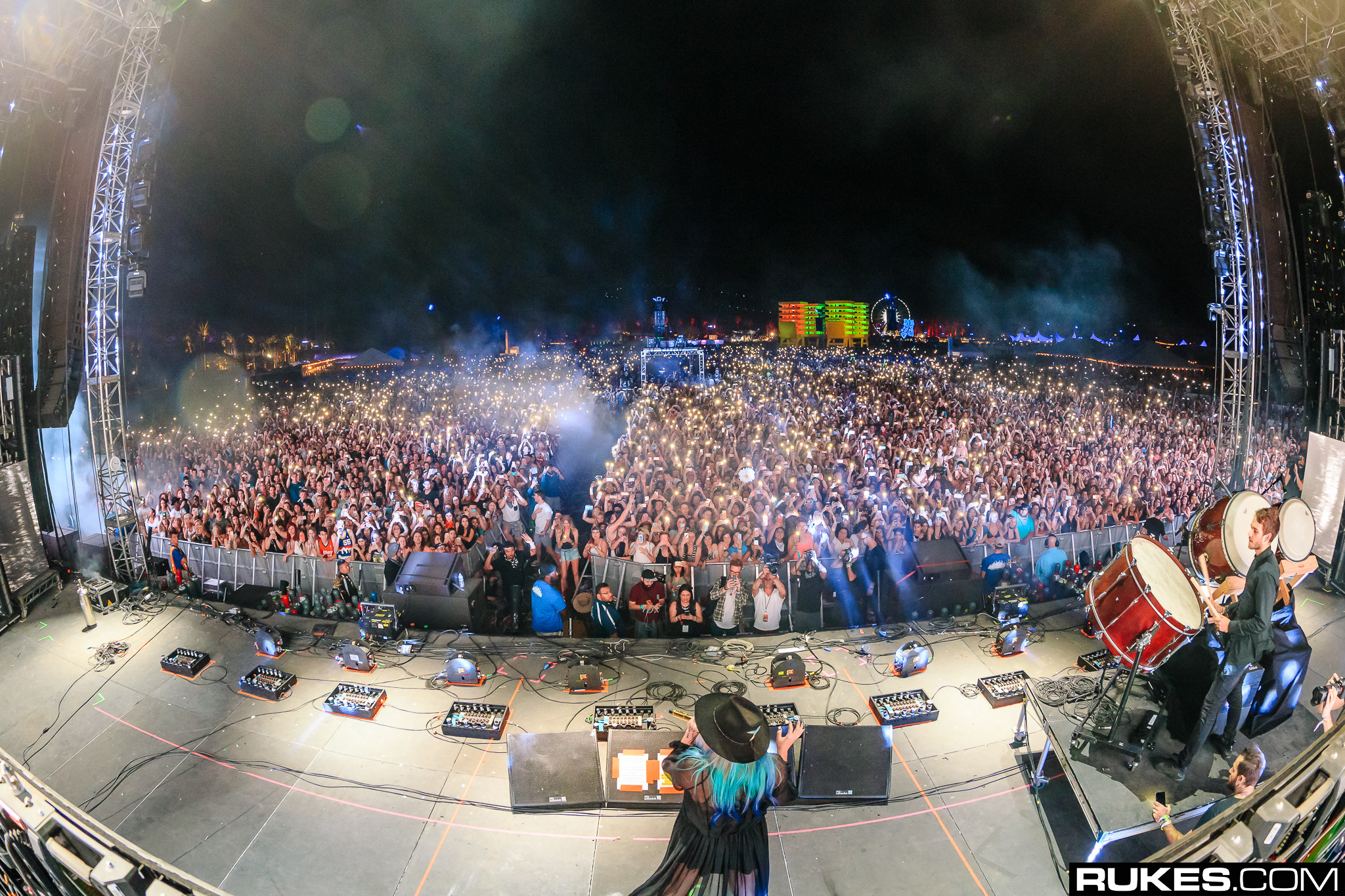 Philip Anschutz is the owner of the world’s largest sports team and venue owner AEG, which carries Coachella Valley Music and Arts Festival under its banner. According to several reports, however, portions of the money earned through the festival and his other ventures are directed towards groups that actively oppose LGBT communities and climate change.

Reports from The Washington Post reveal that Anschutz has donated some of his money to groups like Alliance Defending Freedom, National Christian Foundation and Family Research Council, all of which use lawsuits and lobbying to fight back against the progression of LGBT rights.

Progress Now Colorado executive director Ian Silverii described Anschutz as being “on the wrong side of history.”

“Phil Anschutz’s extensive influence in Colorado politics has been known for years, but the degree of his support for anti-LGBTQ groups that fund extremist hate groups like Gordon Kligenschmitt’s ‘Pray in Jesus Name’ is shocking… At a time in American history when discrimination and violence against LGBTQ citizens is on the rise, support for pro-discrimination groups puts Anschutz on the wrong side of Colorado, and on the wrong side of history.”

According to Greenpeace, Anschutz meets twice a year with the Koch brothers for “strategy meetings” and has even used his foundation to support climate change denial.