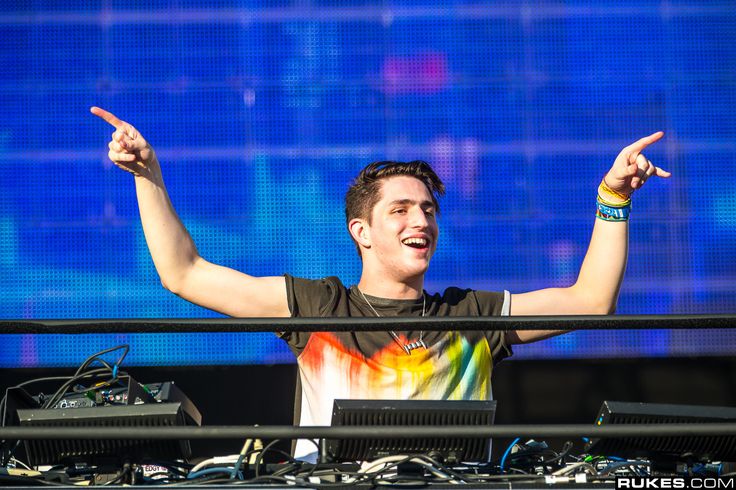 Porter Robinson Announces New Music For 2017, Cites Depression As Cause For Break

Porter Robinson took to his Twitter account on Monday afternoon to reveal several small pieces of news regarding his production of new music in 2017. Now that his Shelter Live Tour with Madeon is set to end at Coachella in April, Porter took a moment to reflect on his previous year of work.

He said that nowadays, he really loves the music that he’s working on. The passion for creating, he continued, was something that he missed during his period of “doubt and depression” that “destroyed [him] in 2015.”

Once 2016 began however, Porter said the Shelter Tour and work with Madeon reinvigorated his spirit, allowing him to work on material that he could actually be proud of. In 2017, he said, he’ll be stopping by very few music festivals. For the most part, he’ll be working to death on everything that he started by himself in 2016.

What does this mean for fans? Likely tons of new music in 2017.

Read his tweets below, and keep your eyes peeled for new Porter in the coming weeks.

i really REALLY love the music i've been working on, i missed this passion a lot

you should know that self doubt and depression destroyed me in 2015. i wish i could have been making and releasing music that whole time