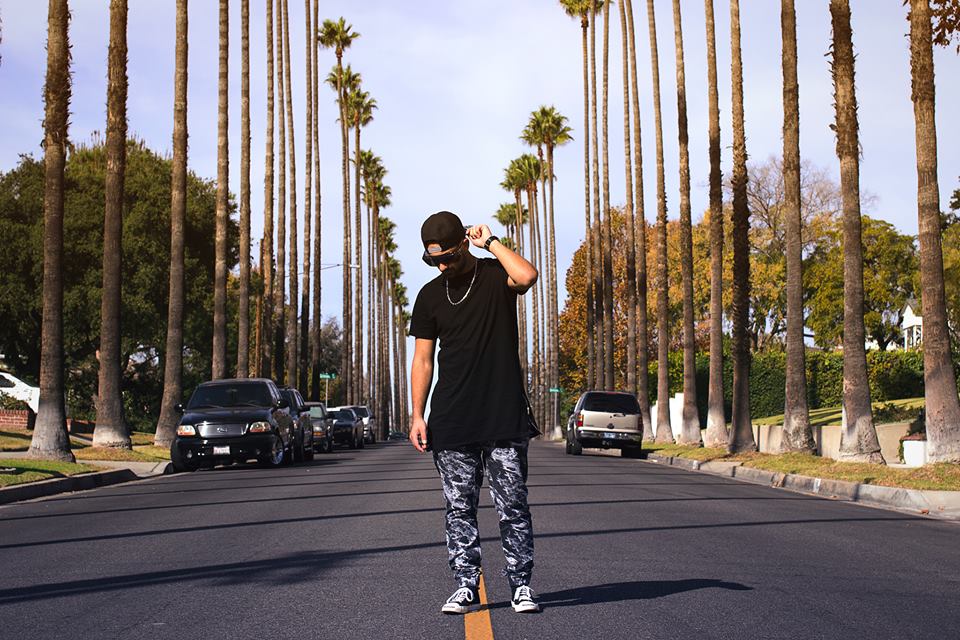 Sokko Unveils His First Remix Of 2017

LA-based producer and Solar Gang head honcho, Sokko, has just released his first remix of 2017. Coming directly off an official remix for Gareth Emery last year, the genre-defying producer finds himself back in the limelight upon the release of his latest remix for pop sensation Mikey Wax’s “Helium.”

Sokko’s remix to “Helium” marks the enigmatic producers most pop-infused remix yet. The track instantly opens up with Mikey’s reassuring vocals atop Sokko’s captivating signature piano chords. The uplifting rhythm of the track builds up to an eloquent horn filled drop that’s so danceable that if played at the next family gathering it is bound to have the eldest relatives wiggling their feet.

Check out what Mikey had to say about “Helium” and stream the track below!

“The song was written during a challenging time, when someone close to me was battling cancer. It was eye opening how fragile we can be, while at the same time resilient. I think we all have people in our lives who we will be there for no matter what the situation.”

Stream the track on Spotify here!