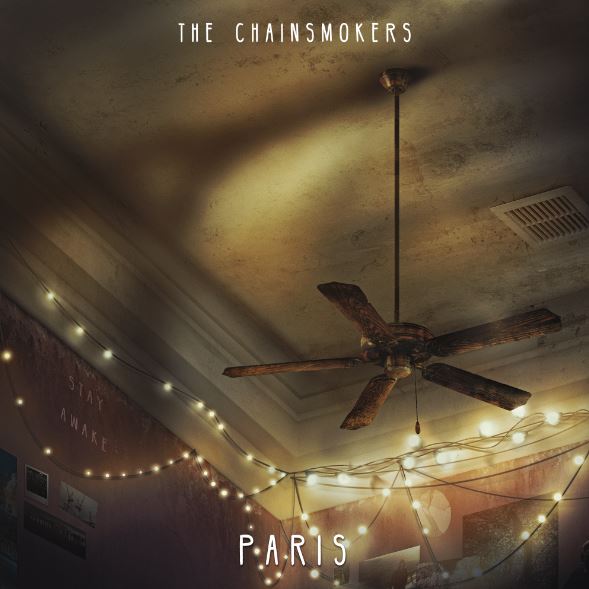 UPDATE: The uncredited singer on “Paris” has been revealed to be Emily Warren, who has previously co-written songs with The Chainsmokers, including “Don’t Let Me Down.”

After weeks of teasers, The Chainsmokers have finally released their new song, alleged to be with French vocalist Louane, “Paris.” Featuring an instantly recognizable melody and sing-along style chorus, the track is sure to follow those like “Don’t Let Me Down” and “Closer” as one of The Chainsmokers’ most highly popular originals to date – it even shares similar lyrics to “Closer.”

The song begins with a short series of melancholy chords, before Andrew Taggart’s vocals take over the space. A vocaloid duplicate of his voice adds a nostalgic and engaging layer to the melody, until a brief guitar riff leads towards light percussion and a continuing rise in energy. Louane enters the picture above a repeat of the guitar riff before piano accompaniment and a warm sub bass are added to the ensemble, allowing the emotion of the track to swell and sway.

Listen below, and say hello to the next big radio hit…