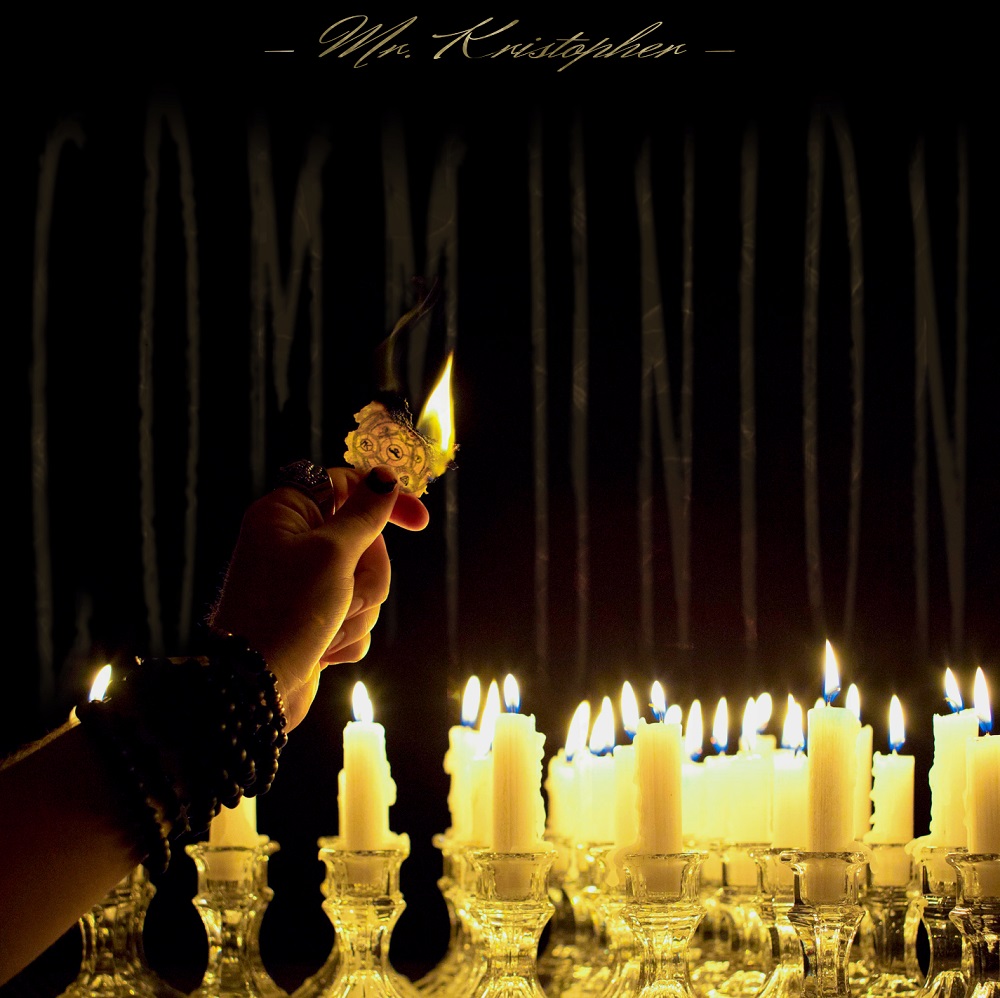 Unlike the so-called golden age of electronic music in 2011-2013, the last three years have seen relatively less of the electro house genre. The high-energy, gritty sound has been largely replaced by bass house and some harsher future house from artists like Moksi, but there’s still a large demand for quality electro house out there.

Cue Mr. Kristopher, and his new Communion EP. In creating this EP, Mr. Kristopher essentially doubled down on the energy and darkness of the genre, clearly evident in the underlying synths and gloomy vocal samples and artwork. Influences on the first track, “Dark Lord,” for instance, come from the likes of Nine Inch Nails, Slipknot, and Rob Zombie.

There are many elements of the EP that defy normal musical convention, and that’s part of why I’m loving it so much. Here’s what Mr. Kristopher had to say about the fourth track on the EP, “Ritual.”

The fourth song on the EP is titled “Ritual.” This song is so f***ing insane. It starts with a scary low-end tone, followed by break beats, then it builds up, and doesn’t explode until a 5th hit instead of a traditional 4 count. This record reminds me of my days in metal bands, and I love playing it at shows!