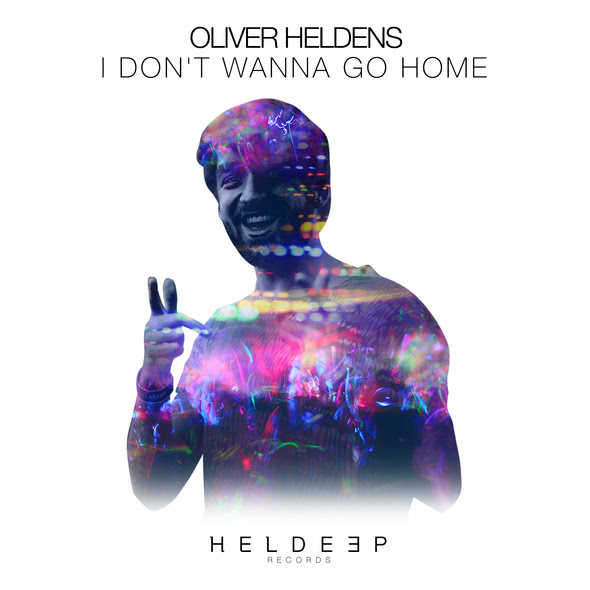 Oliver Heldens is back! Having dropped a teaser for “I Don’t Wanna Go Home” on his SoundCloud last month, Oliver Heldens has now finally unveiled his follow-up to November’s “Good Life” in full which comes via the producer’s own Heldeep Records imprint.

Oliver’s new single has the producer diving straight back into the bouncy house sound that’s propelled him this far, following a brief foray into disco influences in “Good Life.” Backed with a strong male sample in the chorus, the single is admittedly not as deep into the future house sound and space that we would have liked, but is nevertheless a welcome return to house music for the young superstar.