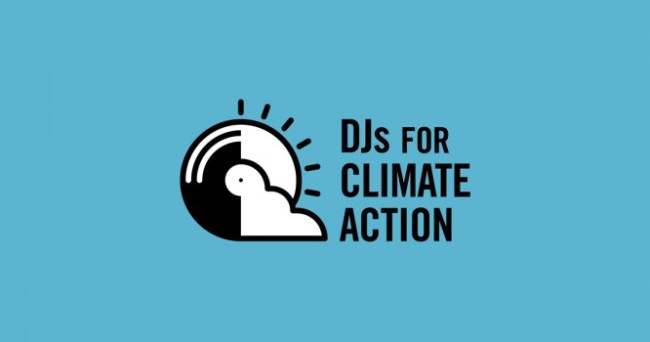 With the beginning of the Trump years upon us, there have been calls to action from every corner of the globe to continue human progress in the face of a man who many consider to be a direct obstacle to it. One of the issues which will undoubtedly directly affect future generations, is the developing humanitarian crisis that is climate change. But with heavy investments from the oil and gas industry in Trump’s campaign, it’s no surprise that in the first days of his presidency he’s begun making preparations to axe regulations for non-renewable energy and gut programs designed to keep rampant emissions in check. This is a dangerous threat to a great deal of progress that has been made around this issue, and if the administration’s plans are fully realized, future generations will be forced to live with the disastrous consequences on this planet we all call home.

So far, these startling actions include preparations to cancel the Climate Action Plan and also the scrubbing of any mention of climate change from the presidential website. In response, a collection of DJs known as DJs for Climate Action (a new non-profit entity) have come together to bring solidarity to the EDM community and to challenge the Trump administration’s wholly irresponsible mindset.

The first action that DJs for Climate Action has taken is the crafting of an open letter to reassure people who are discouraged and to inspire renewed resistance to Trumps anti-climate agenda. They’ve also come out with a logo to represent the group as well.  The below letter makes it more clear than ever that artists and tastemakers everywhere are building a global community to fight back against those who would deprioritize the needs of a planet experiencing ongoing climate destabilization.

Take a look at the letter below and follow the social media links to get involved:

“With the inauguration of this new US President comes a host of dangers for the Climate Movement. The government’s positions on energy and the environment are expected to shift drastically, risking the progress we have made over the past decades.
Our work promoting awareness and action around Climate Change has instantly become more difficult, but also more important than ever before. We find inspiration and motivation in this fact, and will turn up the volume against a retroactive agenda.
Our new logo, designed by friend and fellow DJs4CA member Mike Davis, is a symbol of this renewed enthusiasm towards our goals. It reflects our positive outlook – focusing on the things we can do, and looks forward to the promise and possibility of tomorrow. It uses everything we’ve learned about Hope and Change and reminds us to never let go of those lessons.
Now, more than ever, we commit to using the power of music to amplify our voices and align people towards protecting our planet’s future. In our upcoming Pledge for Action campaign, we will call on YOU, all DJs, musicians, music lovers, and all citizens who care about our planet’s future, to join our coalition and make a difference. Sign up and follow us to stay updated on our work and how you can get involved.”