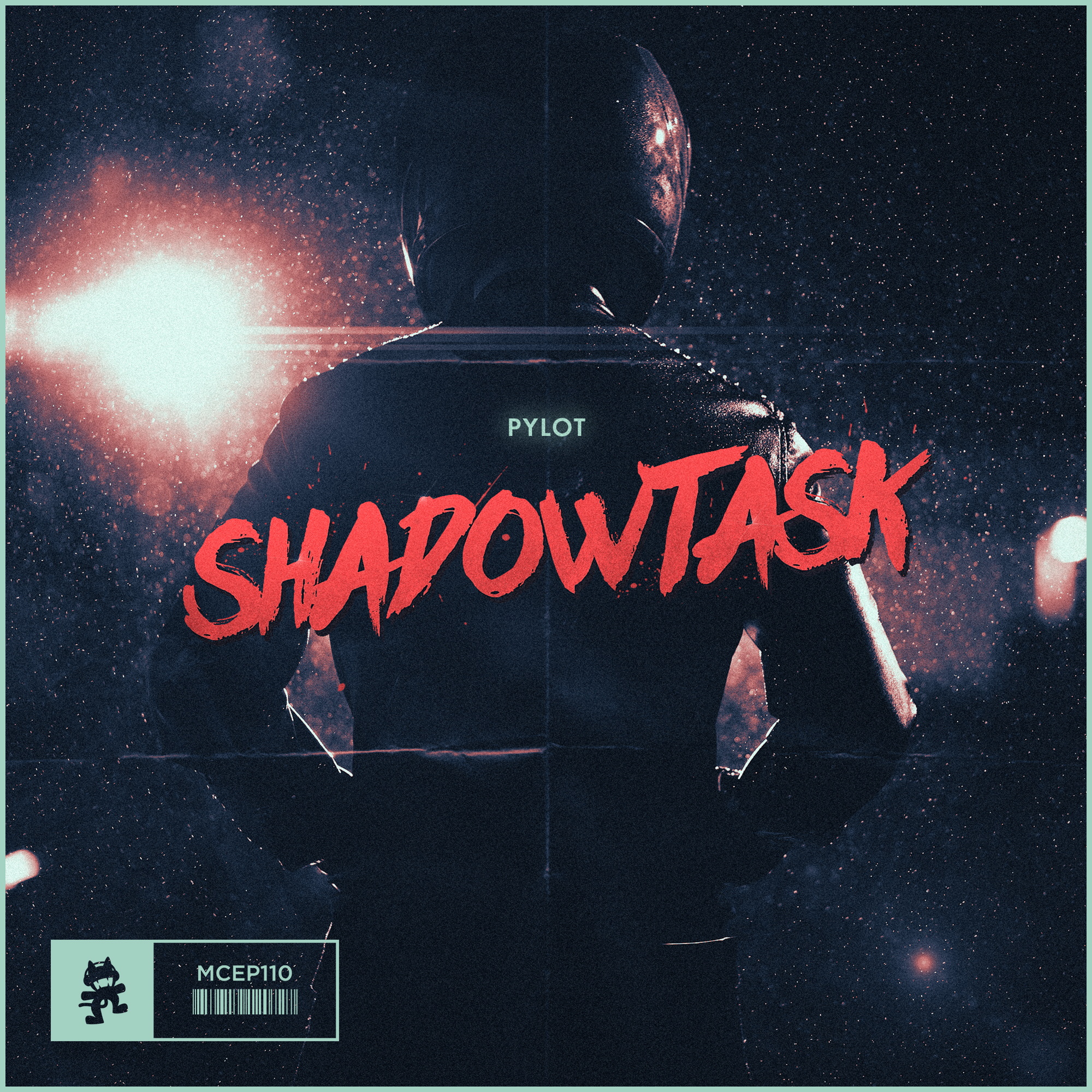 There’s no denying that PYLOT is one of the most mysterious projects Monstercat has had to offer in the label’s history. The producer’s identity has been kept entirely secret since his 2015 debut “After Dark,” with releases being accompanied by puzzling journal entries that create an epic saga and help further explain the futuristic character that is PYLOT.

Though his story is captivating (to say the least), I’m personally much more interested in the music. PYLOT was one of the first on Monstercat to release synthwave, even before the genre gained heavy support (thank S U R V I V E for that one). Not only that, but PYLOT’s sound is virtually unmatched, and the aura of mystery surrounding the producer only makes the project even more unique.

Yesterday – seemingly out of thin air – came PYLOT’s debut EP Shadowtask. With five brand new originals, the producer’s discography has doubled since last week. While EPs released like this one often end up feeling weak and thrown together, Shadowtask seems to be an exception to the rule, with the EP carrying some of PYLOT’s best work to date.

It’s been nine months since “The Place I Once Knew” was released, and it seems that PYLOT has really stepped up his game since then. Shadowtask is a determined collection of work, featuring more instrumental elements, more vocals, more stylistic diversity and – in general – more creativity than ever before. Much of the EP is fueled by 80s-influenced electric guitar riffs, which give PYLOT’s sound the energy boost it really needed. This is especially evident on the EP’s title track, as well as its intro “Caine.”

Speaking of the title track, it only took one listen for “Shadowtask” to become my all-time favorite PYLOT track. The euphoria it brings is unforgettable, with its undeniably catchy lead and punchy percussion. The track’s Daft Punk-inspired talkbox vocals also make this one a standout in PYLOT’s discography.

The energy tracks like this bring thankfully doesn’t feel overwhelming when listening through Shadowtask, probably because there are enough points of downtime to keep the EP afloat. The slow synthwave jam “Locke” serves as one of the EP’s definitive standout tracks, throwing back to PYLOT classics like “Flashbacks.”

This EP took my notions of PYLOT being an average artist and turned him into a new favorite. Simply said, Shadowtask leaves me perplexed and eager for more.