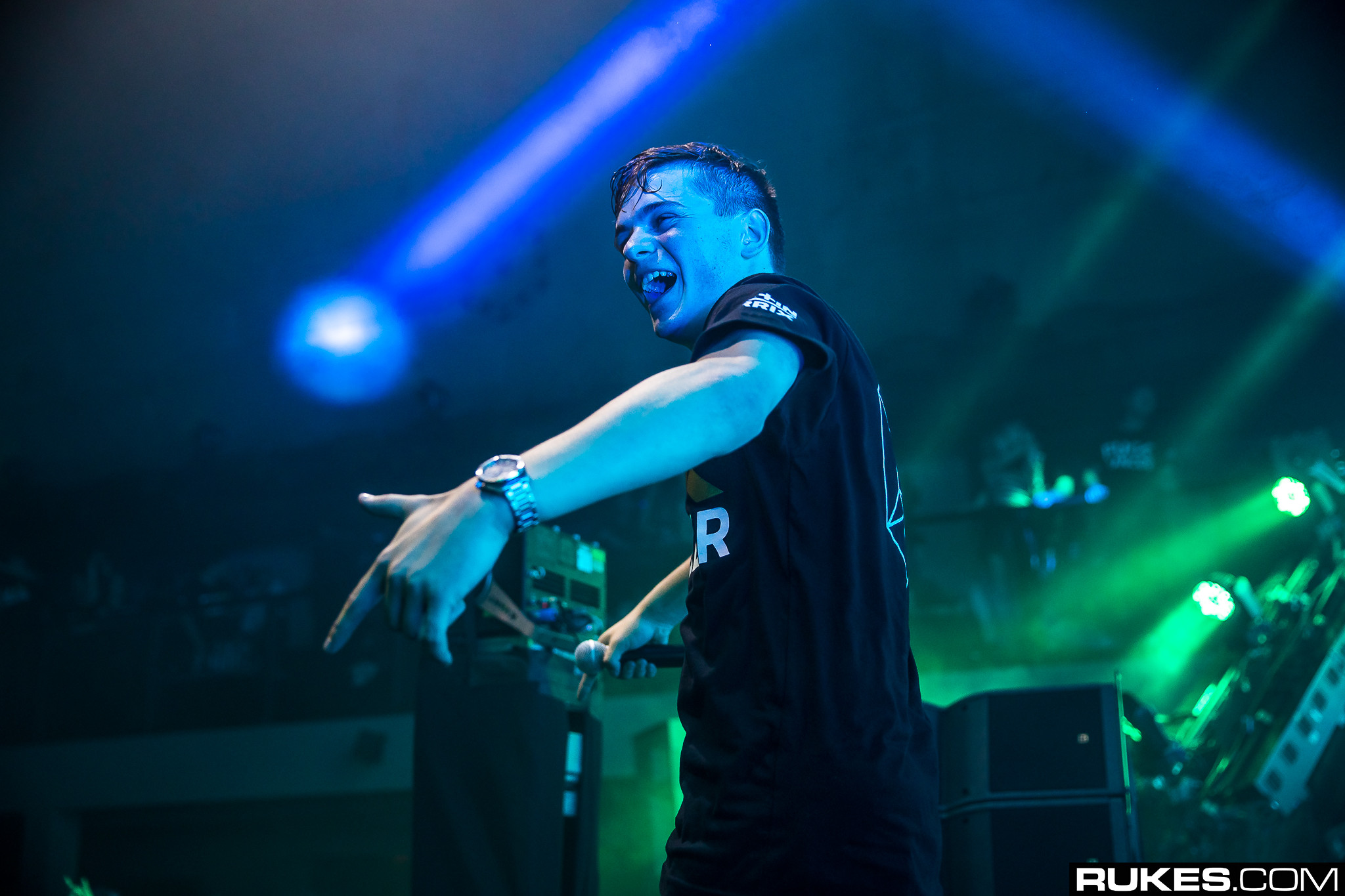 Hot off the release of his new single “Scared To Be Lonely,” Martin Garrix went live on Instagram for the first time to celebrate. In doing so, he interacted with fans and got everyone hyped for new music in 2017. He even gave fans a first listen to a new track he’s been working on.

Garrix himself acknowledges that it sounds a bit like “Tremor,” but that it’s really just a first draft. He also said that it has a drop right now, but he’s not happy with it. The build has his classic melodic chord progression that we’ve come to know so well.

Thanks to @worldofmartingarrix for capturing this!