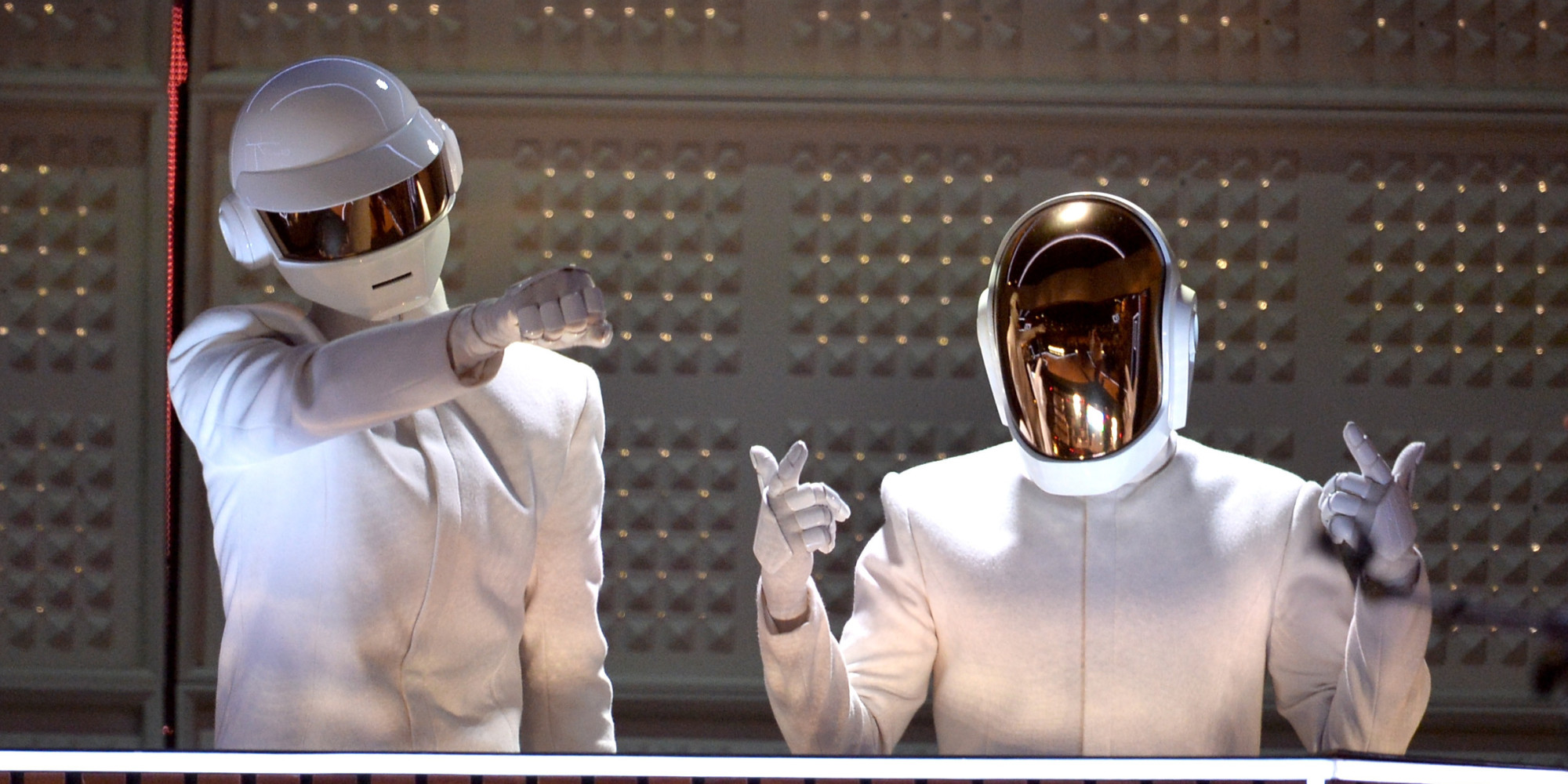 Daft Punk Will Perform At The Grammys With The Weeknd

According to Pitchfork, Daft Punk will perform at the Grammys for their first live performance in three years, since their last appearance at the Grammys in 2014 in support of their album Random Access Memories.

The robots will be performing alongside The Weeknd, playing their hit “Starboy,” and possibly “I Feel It Coming.”

So far, this is still Daft Punk’s only known scheduled live appearance in 2017. This year’s Grammy ceremony will broadcast live from Los Angeles’ Staples Center at 8 p.m. Eastern on February 12 on CBS.

Daft Punk are not up for any awards this year.