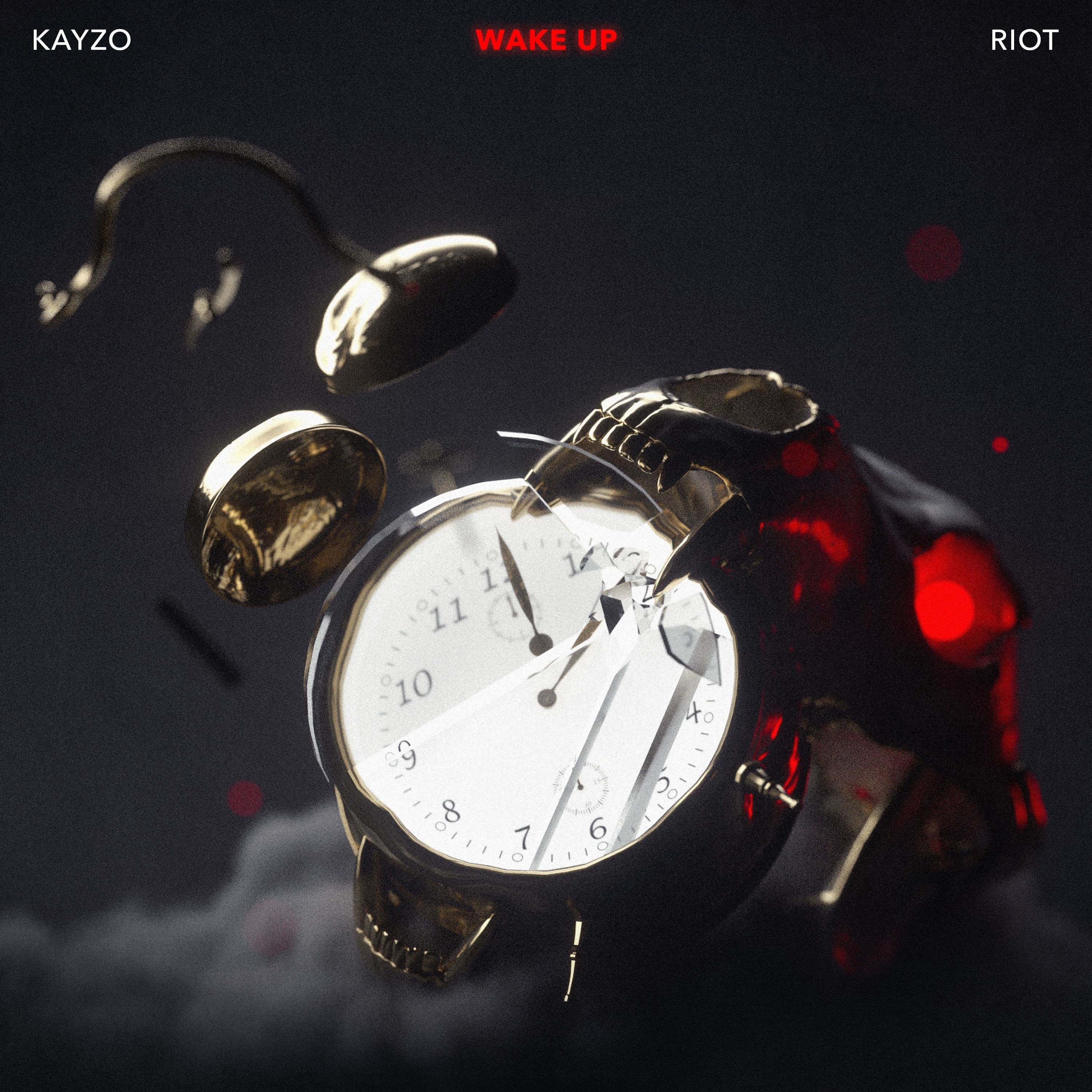 Kayzo and RIOT have hit gold with their new collaboration “Wake Up,” racking up nearly 200k plays in less than 24 hours. But of course, once you listen to the song, it’s not hard to see why – with a brilliant blend of hard bass styles and heavy percussion and energy that both artists are known for, you can expect this one to get rinsed regularly at shows.

The first drop is your typical headbanging fare with some engaging vocal samples, but the second drop is where both producers are able to shine brightest. Kayzo injects his hard dance affinity into a psytrance breakdown influenced by RIOT’s close relationship with Israeli group Infected Mushroom; and even after that, there’s another double tempo breakdown that goes ham on the first drop.

Essentially, the whole shit’s crazy and we love it. The way that it constantly builds on itself is brilliant and tailor-made to get a crowd absolutely rowdy. Check it out below: