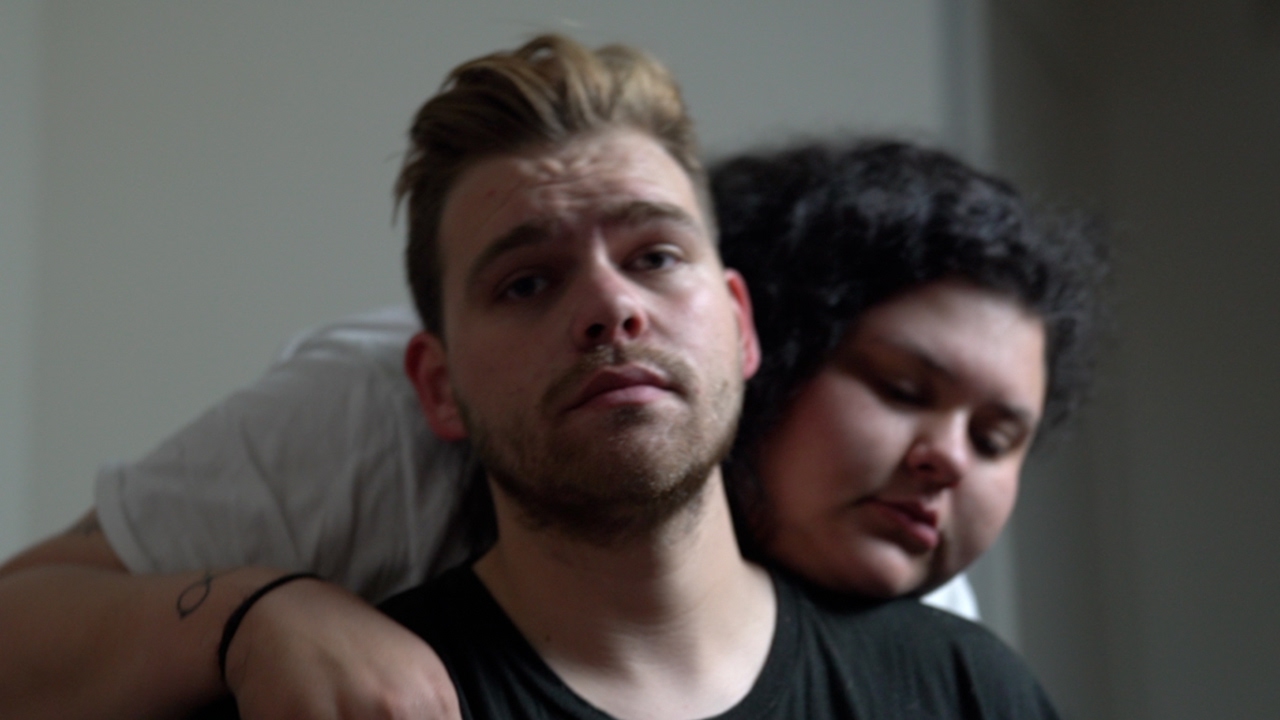 It’s such a simple concept… recreate “Closer” by The Chainsmokers and replace every work with either “bing” or “bong.” It’s actually so simple that it seems abundantly stupid, but then it loops back around from being so ridiculously stupid that it’s really incredibly funny.

YouTube/Vine (RIP) comedians Elijah & Christine somehow got it in their minds that this would be a good project for them, and so far their reaping the rewards. The video has nearly 200,000 views in under 24 hours with overwhelmingly positive reactions from the YouTube community (a generally negative bunch).

Of course, “Closer” is the song that spent 12 weeks at #1 on the Billboard Hot 100, and it’s been viewed over a billion times on YouTube alone, so we don’t expect you to not know of it. That being said, this parody is absolute gold and both haters and lovers of The Chainsmokers alike should be able to appreciate it.