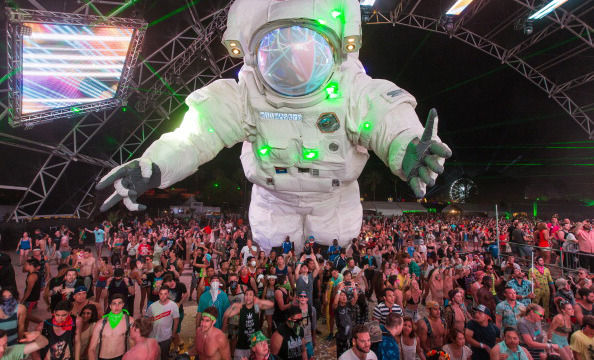 Beyonce Still To Perform At Coachella Despite Pregnancy Announcement

When Beyoncé announced this past Wednesday that she was not only pregnant, but pregnant with twins, the internet lost its collective mind. In the midst of the online craze, many were curious – considering how pregnant she is – whether or not she would be able to headline this year’s Coachella Music Festival in Indio, California.

TMZ reports from sources close to them that Beyoncé has no intentions of cancelling the performance and has already booked two other big artists to join her on stage, both of which have known she’s been pregnant. It’s still unclear how she’ll handle the performance, since she’ll likely be in her third trimester by April, but if anyone can mesmerize a crowd by just standing there, it would be Beyoncé.