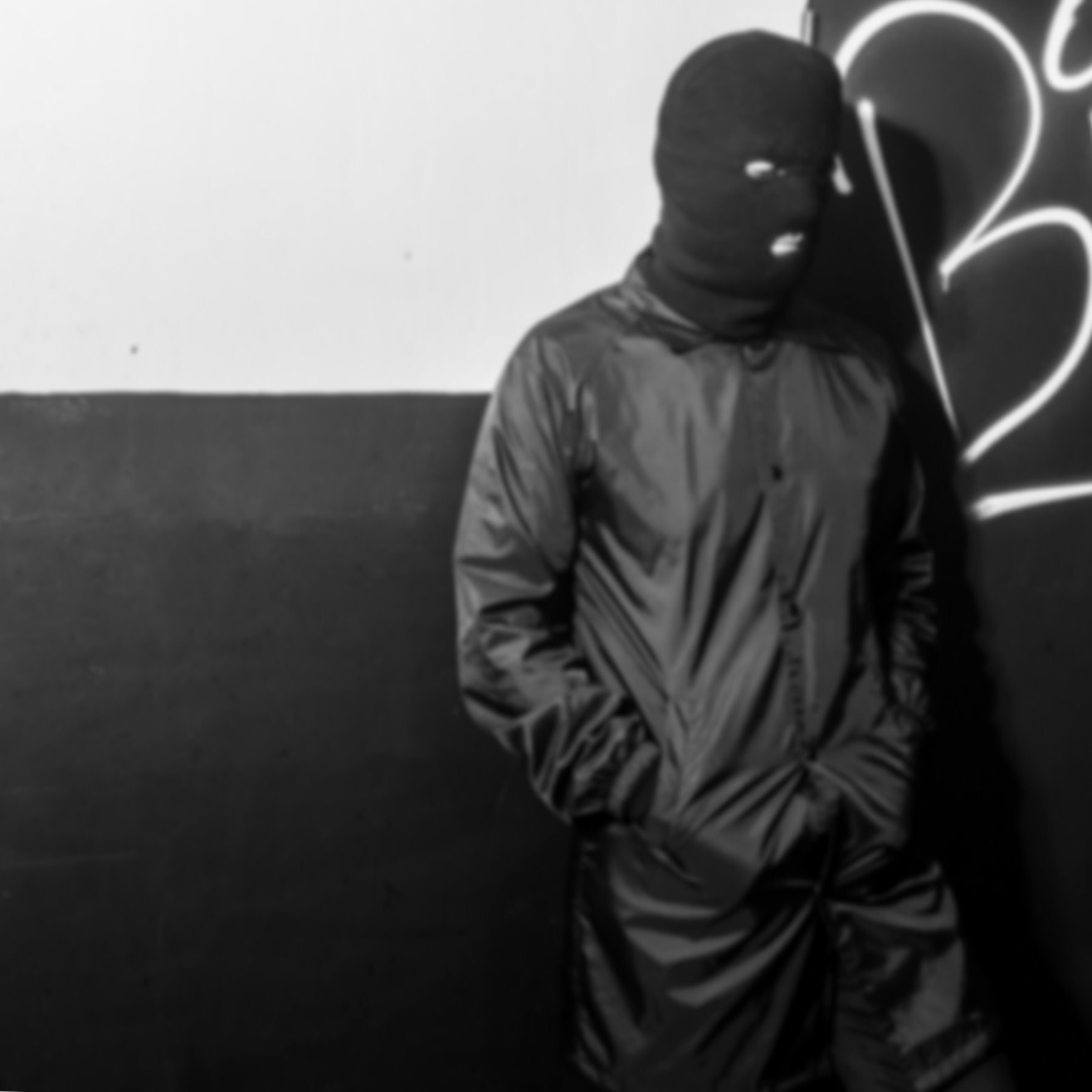 Confession is on a roll! It’s only been a few days since label head Tchami switched things up with his brand new single “Adieu” and less than a week later, it’s now MALAA who’s teasing a new single.

While Tchami might have briefly ventured from his future house roots, MALAA is staying in the same lane he’s been crushing. “Bylina” features a long sample in the intro that could have come straight from a Frankie Knuckles record in the 80s before diving head-first into the aggressive G-house drop that MALAA has become so known for.

Stream the preview clip below and get ready for this one!