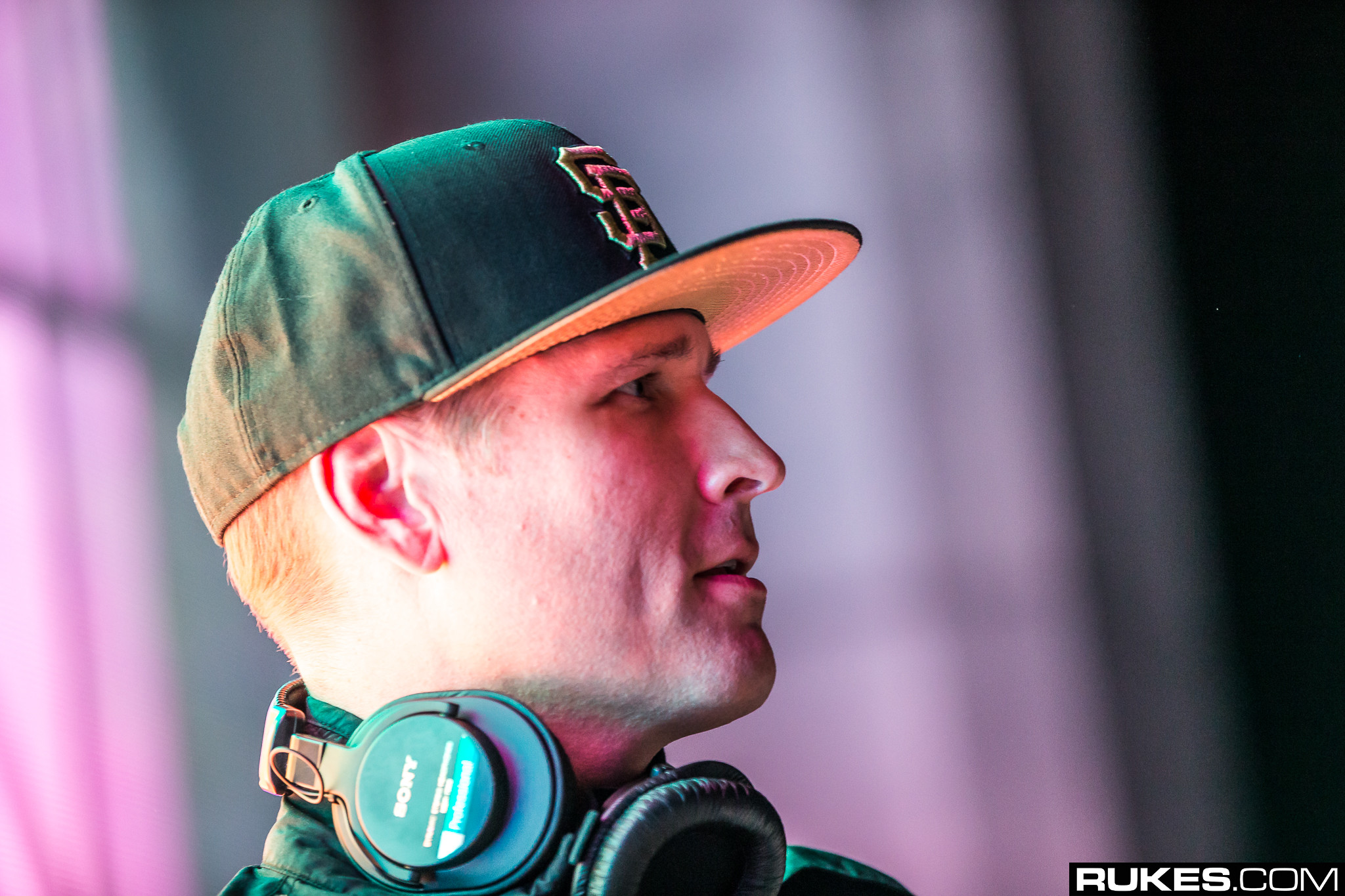 Kaskade Just Dropped A Surprise Ballad On Everyone

Kaskade didn’t even tell Deadmau5 when he released “Beneath With Me” for the first time, so it’s not entirely out of character that he’d drop a sudden song on his fans either.

Entitled “Let It Out,” featuring Haley, we see Kaskade venture far, far outside his usual wheelhouse and he does it to great effect. With elongated synths and a down-to-earth, vulnerable vocal performance from Haley, this has the potential to become one of Kaskade’s most celebrated tracks.

Listen to “Let It Out” below: