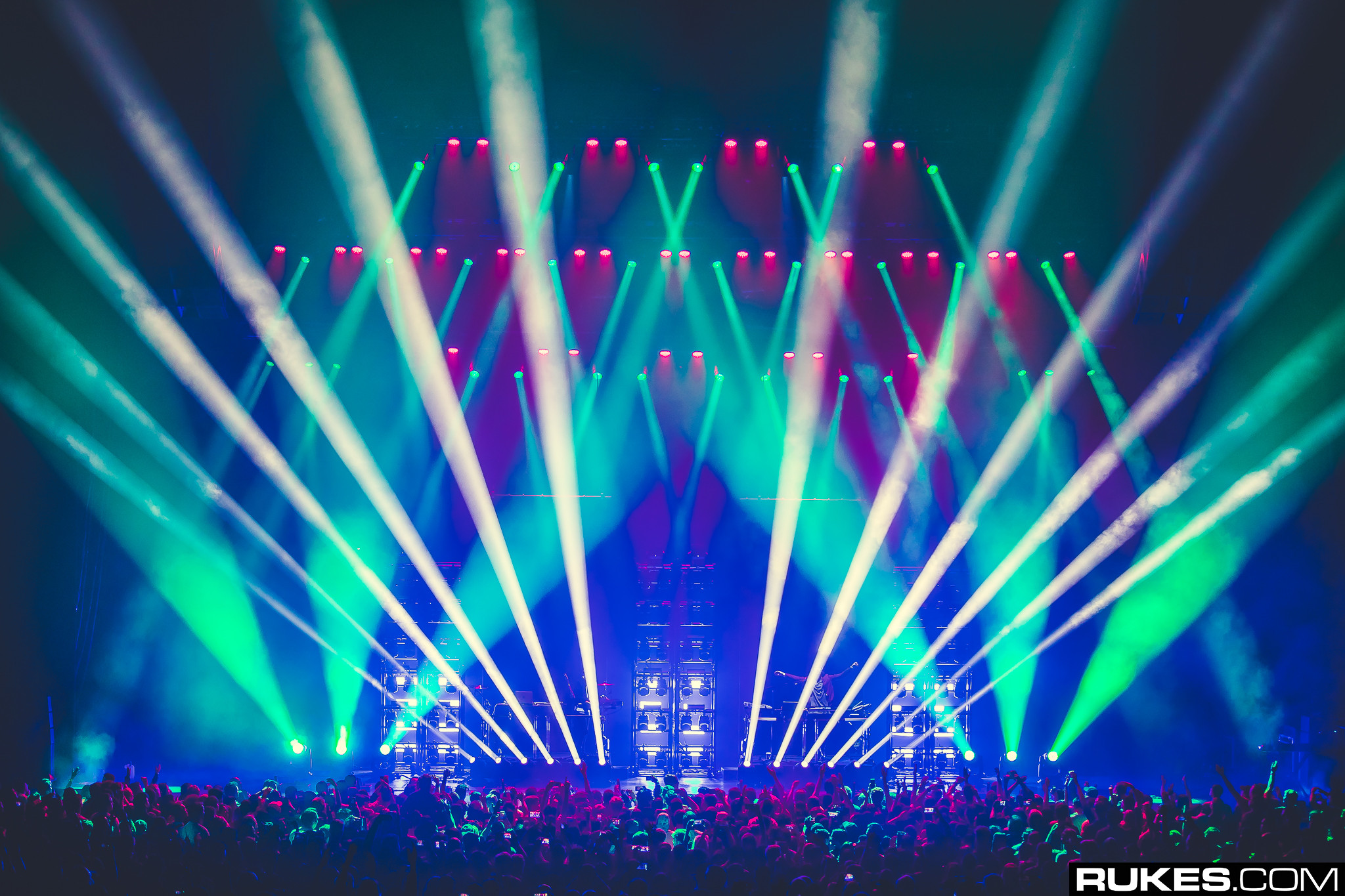 It’s not every day that you’re able to interview Porter Robinson and Madeon together at the same time, so it could be said that it’s an opportunity worth taking advantage of. That opportunity recently came to inthemix, who interviewed the temporary duo ahead of the Australian leg of their Shelter tour.

The interview was heavily focused on “Shelter” the song, and its accompanying tour, but of course the conversation strayed to topics of electronic music as a whole, in the past, present, and future. Madeon confirmed that he’s working on a new album, while Porter’s answer was a little more nebulous.

“I can’t really confirm a new album for me necessarily. I just know that I’m working on a lot of music and I don’t know how it’s going to be presented or what form it’s going to take, but that’s where I’m at. I’m not making an album at this minute, or anything like that.”

They also spoke at length about the difficulties (and benefits) surrounding the creation of “Shelter” and everything it encompassed, from the live show to the actual production behind the track itself.