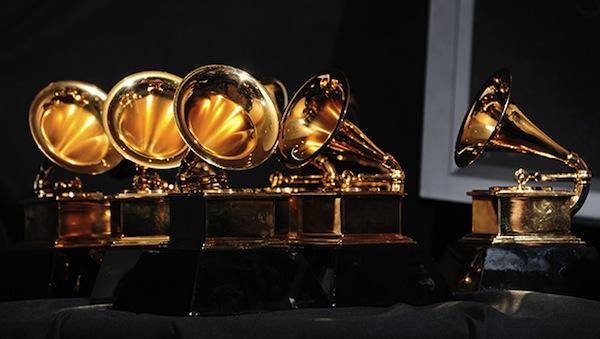 How To Watch The Grammy Awards Online For Free

Tonight is the 59th Annual Grammy Awards which, as you know, is one of the most prestigious honors given to any recording artist or musician. The event will take place at Staples Center in Los Angels and be televised nationally starting at 8 PM EST / 5 PM PST. Sign up at the link below for free to watch the Grammy Awards stream online tonight.

How to watch the Grammy stream for free.

As always, the award ceremony will feature plenty of live performances from some of the biggest names in music. James Corden of the Late Late Show will host the star-studded lineup including Daft Punk and The Weeknd, A Tribe Called Quest and Anderson .Paak, Sturgill Simpson, Lady Gaga and Metallica, Chance the Rapper and Kirk Franklin, Adele, Bruno Mars, John Legend, Carrie Underwood and Keith Urban, and many more.

Of those artists, Anderson .Paak has also been nominated for two awards: Best New Artist, and Best Urban Contemporary Album for his sophomore LP Malibu. Both Daft Punk and A Tribe Called Quest received nominations for critically acclaimed works which will both be eligible for nomination during the next Grammy season. Sturgill Simpson had his album A Sailor’s Guide To Earth nominated for Album of the Year, while Chance the Rapper is up for a staggering seven nominations, from Best New Artist, to Best Rap Song, to Best Rap Album, and more. Adele is up for five nominations including Album of the Year and Song of the Year.

Performing tonight, Beyoncé will be in attendance and leading with nine nominations, followed closely by Drake, Rihanna, and Kanye West (who won’t be performing) with eight each.

While you await the 59th annual Grammy Awards relive Daft Punk’s historic performance from three years ago below.