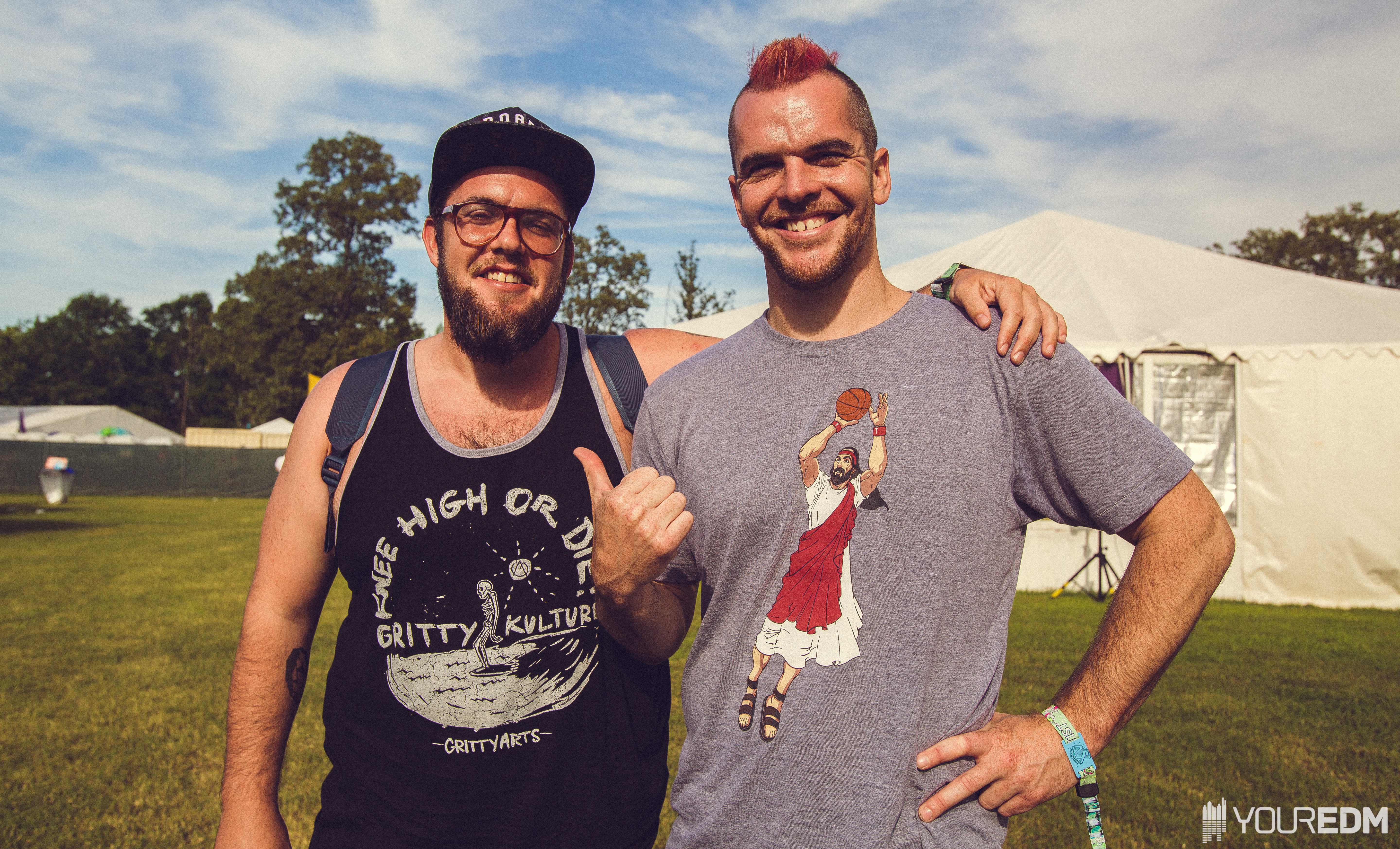 The Floozies embarked on a North American tour this month under the title “Your Girlfriend Already Bought Tickets.” Co-headlining alongside Cherub, The Floozies brought their infamous funk to The House of Blues in Boston last night. I was lucky enough to catch their set which, as always, left me stunned with amazement.

As I walked into the venue, I immediately realized that, indeed, your girlfriend most likely has already bought tickets for the show. I saw hundreds of couples on the dance floor, all of whom were waiting in anticipation for the funk to be delivered. I looked up from the crowd and saw that there were massive trusses littering the stage, adorned with lasers and light fixtures that made me giddy.

As the house lights dimmed for The Floozies’ set, a swarm of people rushed to the front, packing the dance floor without an inch of space to spare. All eyes were on the stage, when suddenly the crowd burst into cheers as the brothers took their respective spots. They were polite and asked how we were doing that night, to which the crowd responded with expected screams and shouts. Without any further hesitation, the duo jumped right into the funk.

Every time I go to a Floozies show, I am always taken aback by the musicianship the duo brings to their craft. Between ripping guitar solos and shredding drums, funk is always created to the wubs of filtered synths and danceable grooves. Their unique blend of live instrumentation and electronic elements keeps me engaged throughout the entire show. While the backing track might be the same, you won’t ever hear the same guitar lick here or the same drum fill there in other sets.

As the night went on, The Floozies began to play a good chunk of unreleased material. As these marvelous new tracks unfolded before the audience, so did the astonishing laser shows in the background. I couldn’t take my eyes off them as they danced around the venue atop the trusses.

The #Floozies are on fuego! Those #lasers too tho @chlo_lion

It’s safe to say that I will go to every upcoming Floozies show that I can. There are quite a few more stops on their tour, so if your girlfriend hasn’t already bought you tickets, you should definitely snag some while you still can.