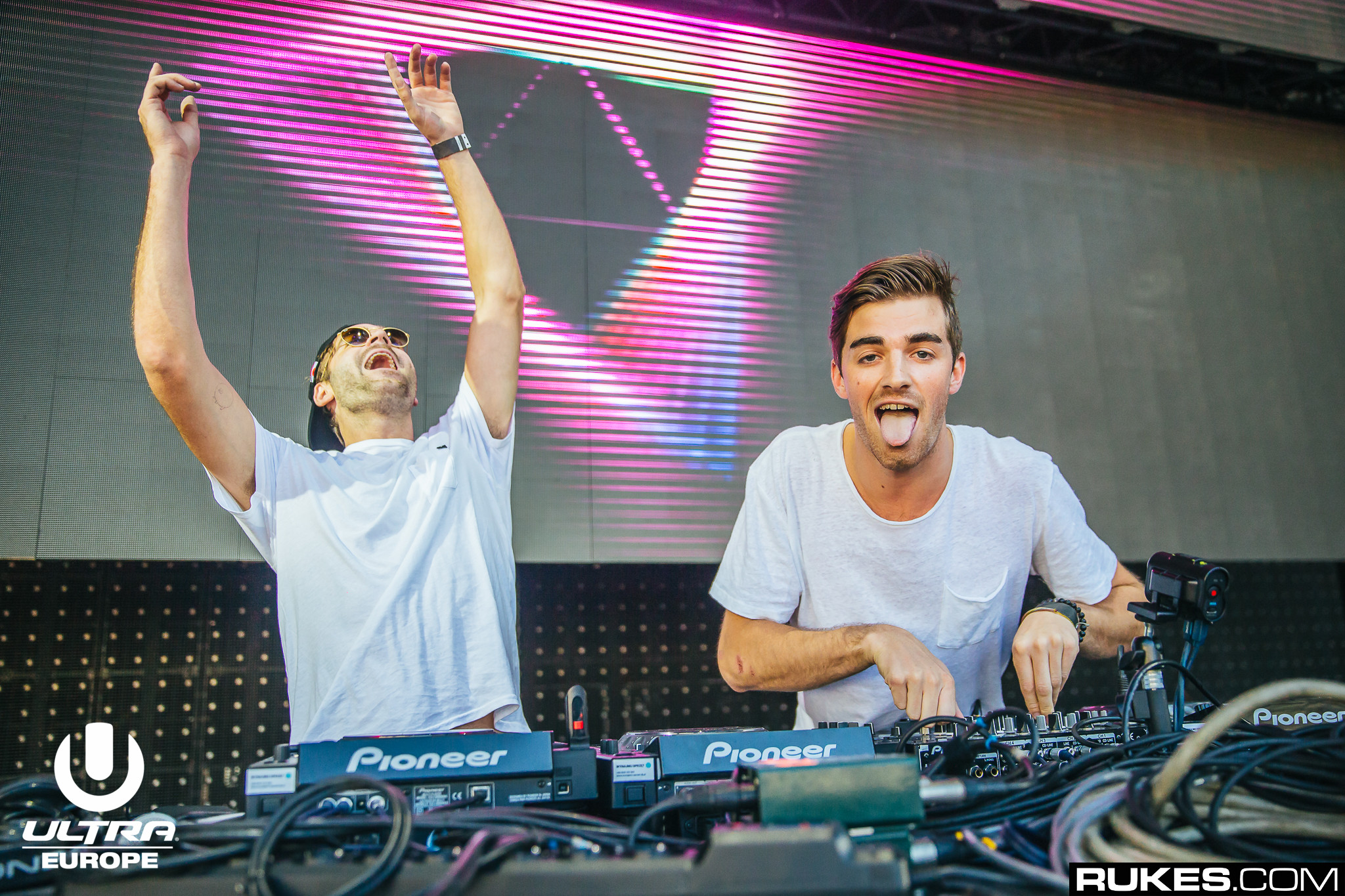 The Chainsmokers have finally released the official music video for “Paris.”

For the song that stands the best chance of dethroning “Closer” (though still slim), The Chainsmokers chose to go more of a fantasy route in their video, rather than romance as has been the trend so far.

For the first half of the video or thereabouts, it actually seems pretty normal – and maybe a bit boring. Suddenly you see the protagonist’s house actually floating above the clouds and you think to yourself, “Okay yeah… here we go.”

The rest of the video is a flurry of sights and sounds that really reveal the artistic vision of the duo and their team, regardless of what you might think of their allegedly rehashed songs.

It’s worth a watch, so check out the music video for “Paris” below.