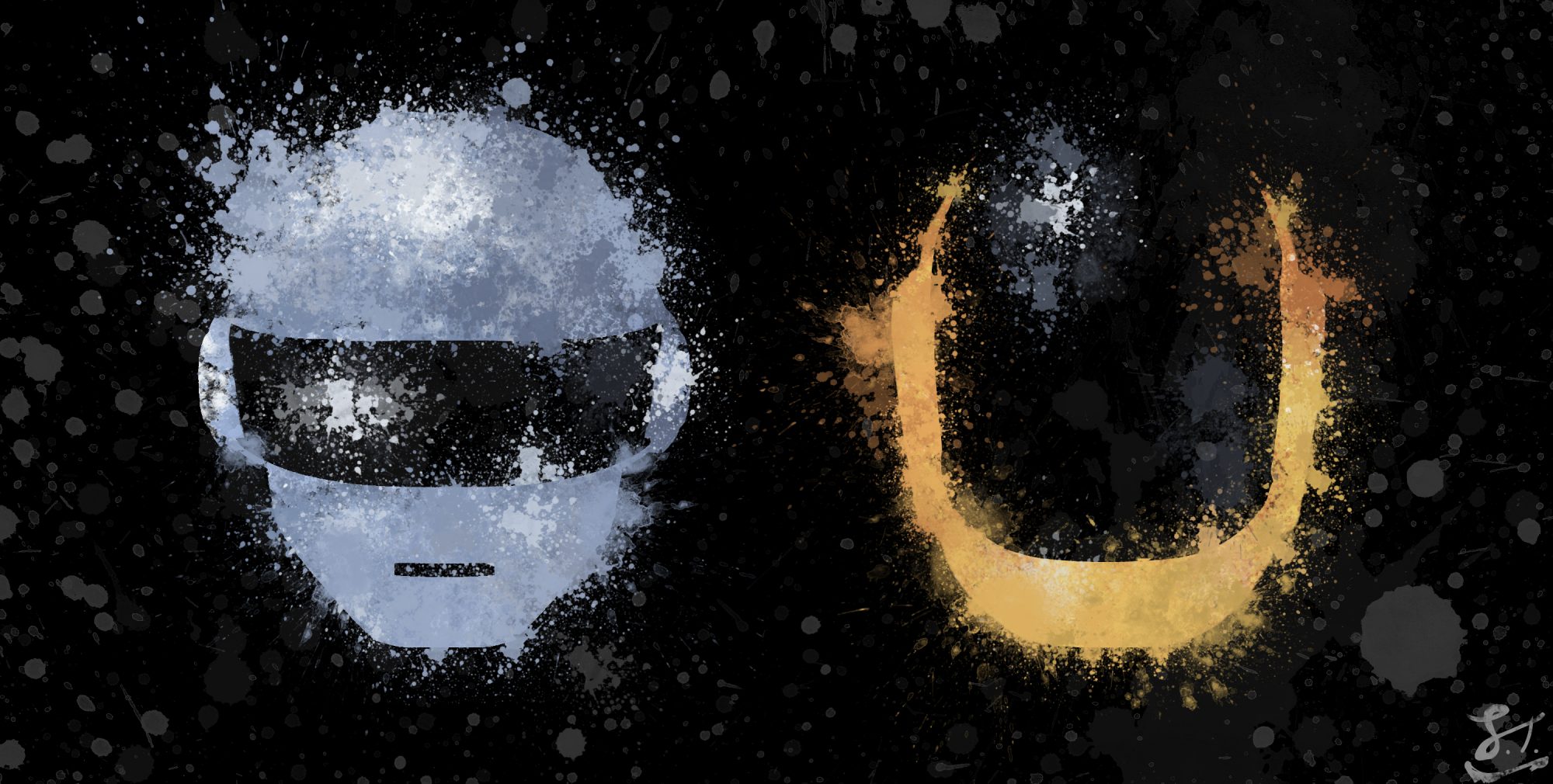 Politics aside there is one thing that nearly all dance music lovers can agree on, that being Daft Punk are one of the greatest and most influential artists of our genre. If you don’t appreciate that, you probably haven’t done enough research.

Yesterday, at the Western Australian Liberal party’s campaign launch, “One More Time,” the iconic dance track by Daft Punk, started playing over the loudspeakers creating for quite an interesting moment. Watch what is probably the most awkward dancing and clapping to Daft Punk (political edition) below.

Hands down the highlight of the election so far. I give you Daft Punk. One More Time. The WA Liberal version. pic.twitter.com/ESfmfVhJDm

The WA Liberals clapping robotically to Daft Punk will give me nightmares for years.