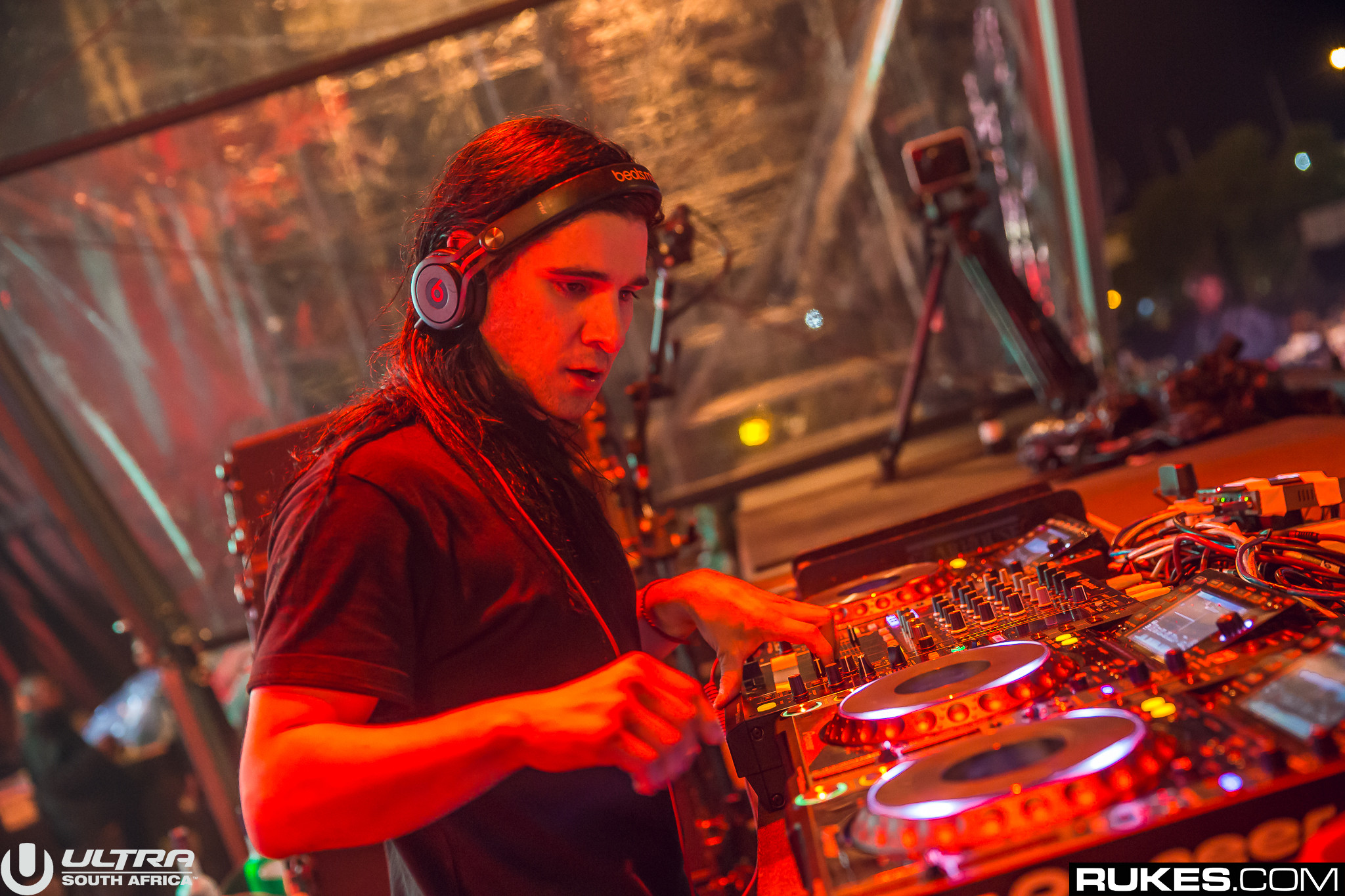 Just a little under three weeks ago, word got out that one of the tracks on Incubus’ forthcoming eighth studio album, simply entitled 8, would be produced by Skrillex. The album is due out April 21, just two months from today, and it seems that they’re still putting the finishing touches on the track.

With only two months left until the full album is released, we hope we get to hear the Skrillex single before then. But if not, you can still hear the new single from Incubus below!