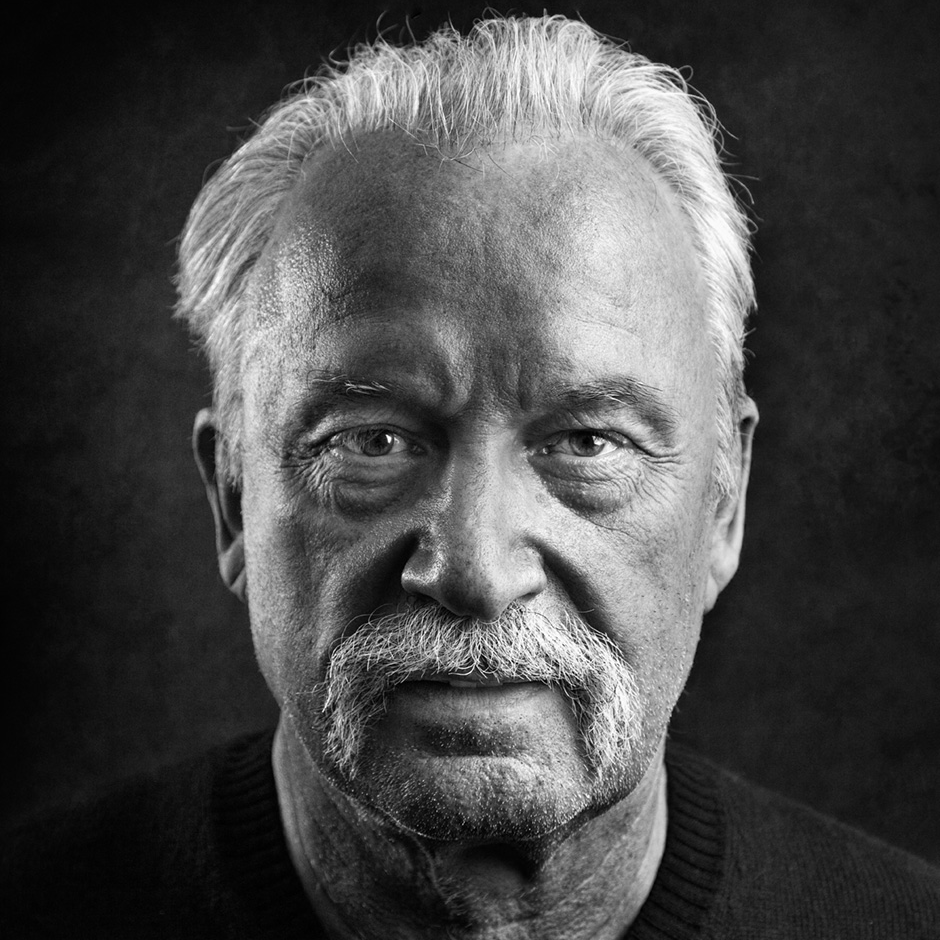 For any longstanding fan of electronic music, the name Giorgio Moroder should conjure memories of nostalgic synth work, forward-thinking funk arrangement and the birth of disco itself. Despite being one of the most legendary and influential members in the electronic music timeline, Moroder’s mark on the scene continues to grow. His active touring and production schedule rivals that of some of EDM’s most popular contributors, and his musical vision hasn’t lost any of its initial sparkle.

In celebration of another new year and the prospect of even further evolution in the electronic sphere, Moroder sat down with Paper to discuss his thoughts on the EDM scene’s present state, his personal history within it, and his hopes for its future.

He began by describing the relative ease of technology use in music production as compared to the older days, when he said he had to use a “big modular which is the size of a wall.” Now that everything comes from laptop, he said, producers don’t even need to know how to play a keyboard.

“You have all those sounds and so many more. It’s still difficult, but much, much easier… You have to have a little musical taste, but technically it’s easier. You don’t even have to play a keyboard anymore. You can put in a loop of a drum and that’s it. Kids of seven or eight years-old could produce a good EDM track technically. If the people out there who buy the records knew how easy it would be to do it.”

After revealing a few interesting anecdotes from the ’70s drug culture and his rocky relationship with Freddie Mercury, Moroder moved on to the topic of EDM and the stars currently dominating the genre. He said, much to the interviewer’s surprise, that he loves producers like Diplo and The Chainsmokers, specifically their 2016 hits “Closer” and “Don’t Let Me Down.”

“The two hits. The one when they’re in the car…I don’t know I remember by the videos… They are quite different from what you hear, they don’t care about steady rhythm or steady dance. They’re quite good.”

As far as the future of his live shows is concerned, Moroder said that he doesn’t feel there’s too much left for him to accomplish.

“I’m not a good keyboard player so I could never go out and start to play. I could never sing because I am too nervous. But I’m going to make a new DJ set, I’ll compose all the songs and some visuals and I’m going to play the keyboard, live.”

What he is confident about, however, is the lasting shelf-life of disco in comparison to the more fleeting hits that come from modern EDM.

“I recently decided to do only disco in my set. I’ll never have to update that set. Right now you have an EDM song or an EDM set, after a few months it gets tired… I don’t know I get bored with it sometimes. It makes me only want to do disco.”

Click here to check out Moroder’s complete interview with Paper.