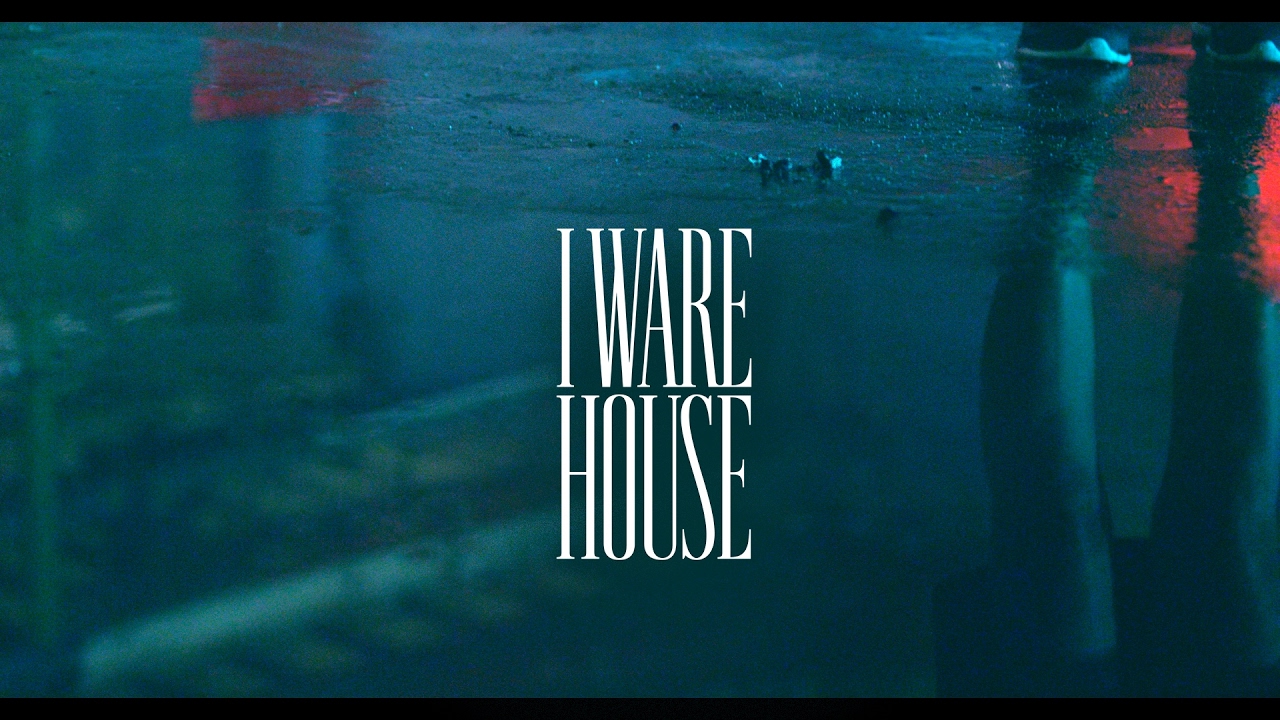 If you’ve seen JOYRYDE recently at all, you’ve heard this one. It’s one of the hardest tracks in his sets now, and we’re damn happy about it. Entitled “I Ware House,” this one is an homage to the warhouse rave movement of the early ’90s.

Though it still sounds modern in its execution, a lot of the rhythms and samples – and absolutely the meaning behind the track – come from ’90s house. And after the house section, JOYRYDE even goes hard trap in what is definitely one of the most surprising drops of the year so far. Even after that, there’s another dope drop we guarantee you won’t see coming.

i hope u all enjoy my new track.. i shot a video in a warehosue in downtown LA 2 days after i arrived to LA over a year ago i filmed in an old warehouse downtown but the footage came out unusable. i always felt like i owed it to that place to finish the job. so we went back down there and re shot these scenes. didnt want to shoot a professional dance routine or choreography, i wanted to shoot how normal people feel and move.. i wanted it to be natural.. music i hope you like my new video and track. J

Check out the official video below, grab your free download here and check out his upcoming tour dates below.