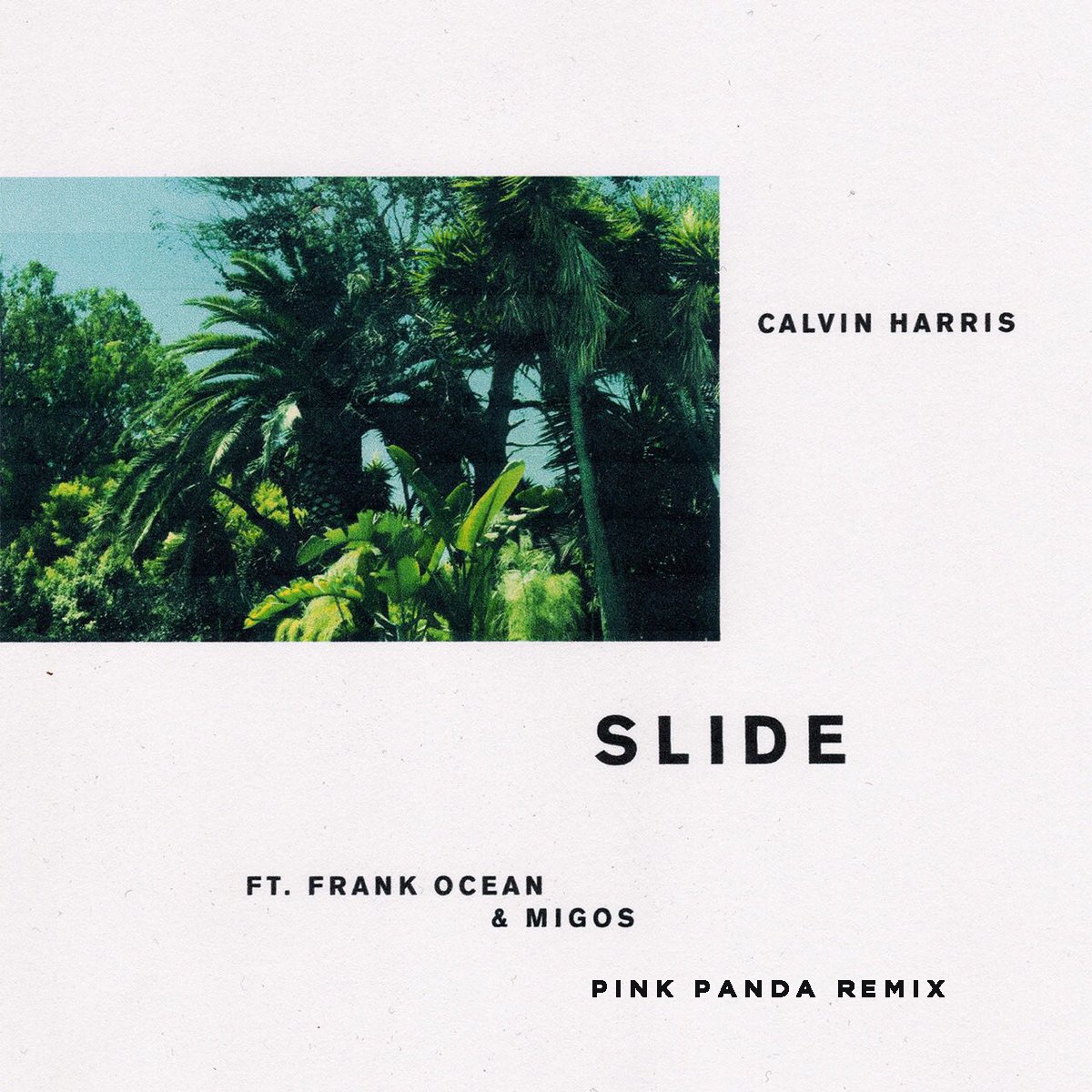 Calvin Harris scored a major win with his collab with Frank Ocean and Migos, “Slide.” Though it came out on the same day as both The Chainsmokers’ and Zedd’s collabs with their own pop singers, Harris definitely has a leg up on longevity.

And with a track like “Slide,” you have to be mindful of how you attempt to remix it. Too hard and it loses its original tone, too soft and you risk losing the intensity of the Migos verses – on that note, Pink Panda absolutely nailed it. All verses remain intact with an emphasis on a more emphatic production underneath.

The concept of this being a Calvin VIP isn’t impossible, it’s just that cleanly done. It fits the dance vibe more than the original did, at the very least, and makes the transition from pop radio to late-night playlist seamlessly. Check out Pink Panda’s remix below.