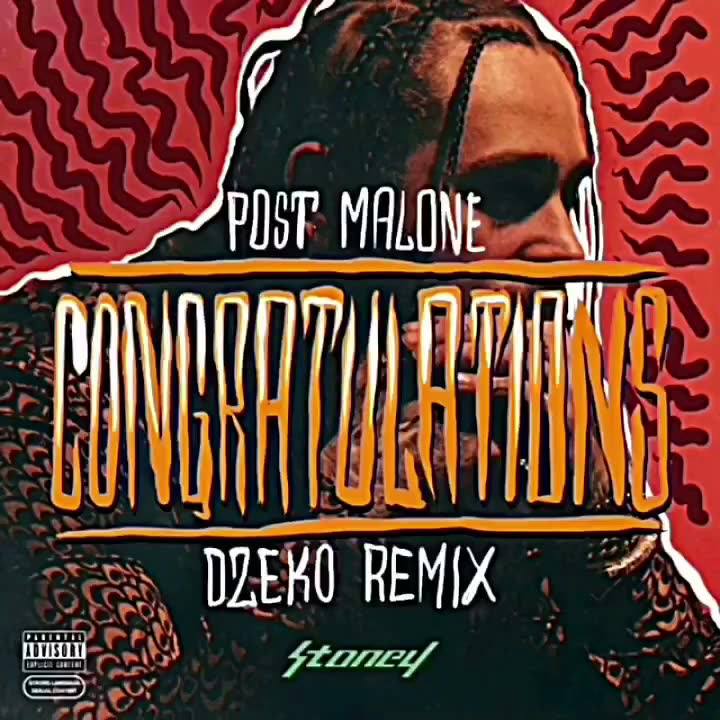 This remix comes just months after Dzeko & Torres split to focus on solo ventures. It’s awesome to hear Dzeko finding his own unique sound, which is delightfully experimental compared to the the traditional big room house vibes of D&T.

Keeping the original lyrics/flow intact, Dzeko still finds a way to turn this hip hop hit into his own, with bold percussion and fluttery synths… Listen here!

The duo announced their split via Facebook on November 27, 2016: “We decided moving forward with all this new music we wanted to change this up. [Dzeko & Torres] decided to still be working together but Dzeko still wants to tour, produce music while Torres wants to focus more as an engineer/producer full time.”

Ultimately, this career move will hopefully allow each artist to put out more of their own material. We can’t wait to hear more from both of these guys!