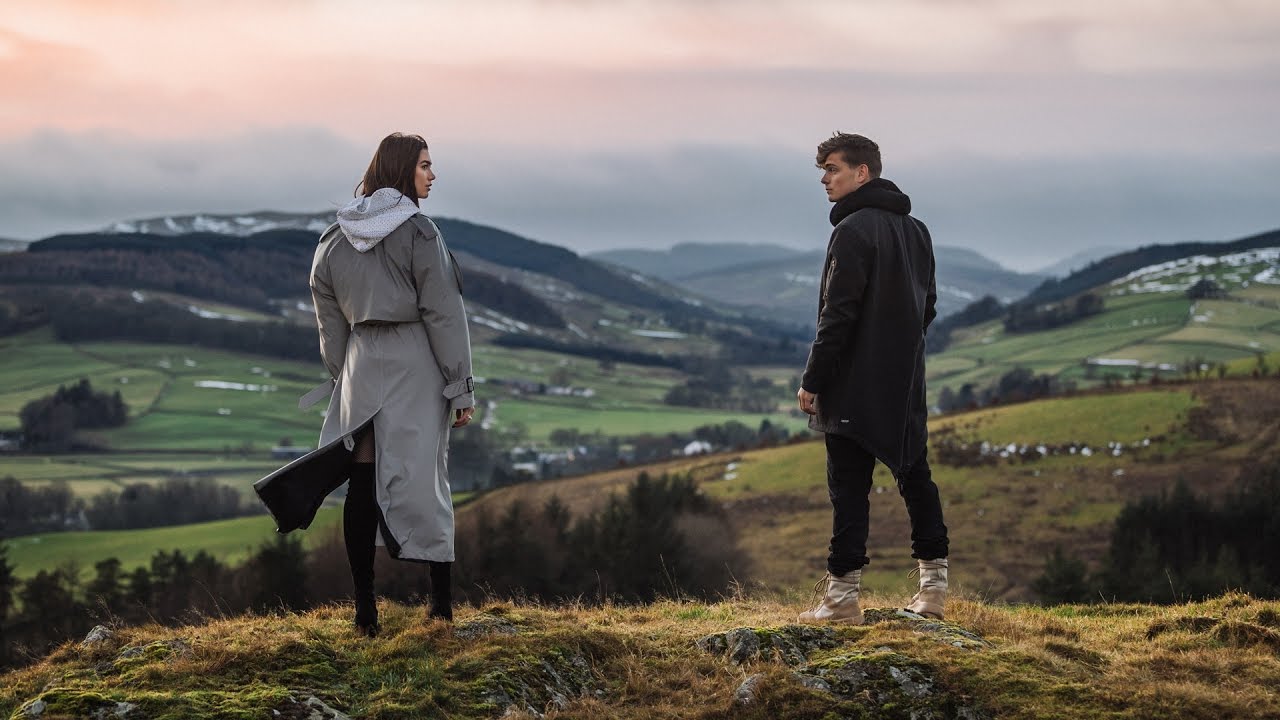 Martin Garrix is on a poppier kick as of late, following up his massive hit “In The Name Of Love” with “Scared To Be Lonely.” (Follow up in spirit, at least, as the Seven EP was technically in between the releases.)

The massive collab with Dua Lipa has spread far and wide, and has quickly become one of the favorite Garrix tracks of his fans. Today, six stunning remixes to the track are released, including the long-awaited remix from Brooks. Additional remixes come from the likes of DubVision, Julien Earle, Zonderling, Alpharock and Funkin Matt.

It’s also been announced today that Martin Garrix and Dua Lipa will be performing “Scared To Be Lonely” on The Tonight Show Starring Jimmy Fallon on March 22nd, marking their television debut performance. So set your DVR and don’t miss it!