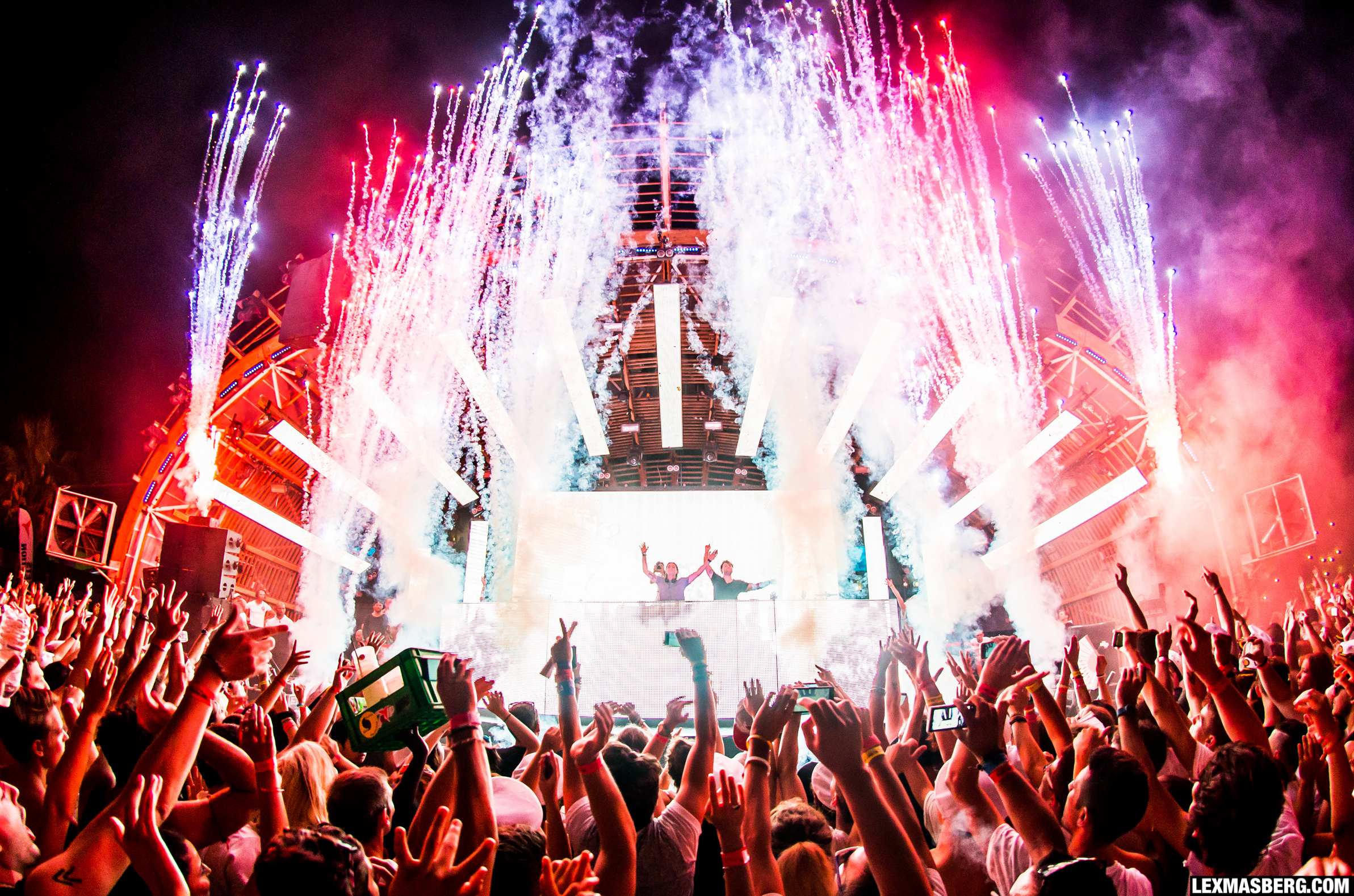 Axwell Λ Ingrosso returned to NYC last night after 2 years at Brooklyn’s Depot 52 (for round 2 of back to back shows) — and they brought the lights on lights on lasers on lights!

In ways, this new production they revealed is on the same level as Deadmau5‘s Cube 2.1 and Pretty Lights‘ live show, but mainly it looks like a jacked up version of Kanye West‘s Saint Pablo Tour lasers.

We can’t wait to see what they bring to Ultra Music Festival next weekend because this is absolutely crazy… watch and be amazed!