Apple set the tech reporting world ablaze this morning with a flurry of announcements of changes to their product line. While you probably weren’t around to catch all that, Business Insider was and thanks to them we’ve got a roundup of everything that happened. 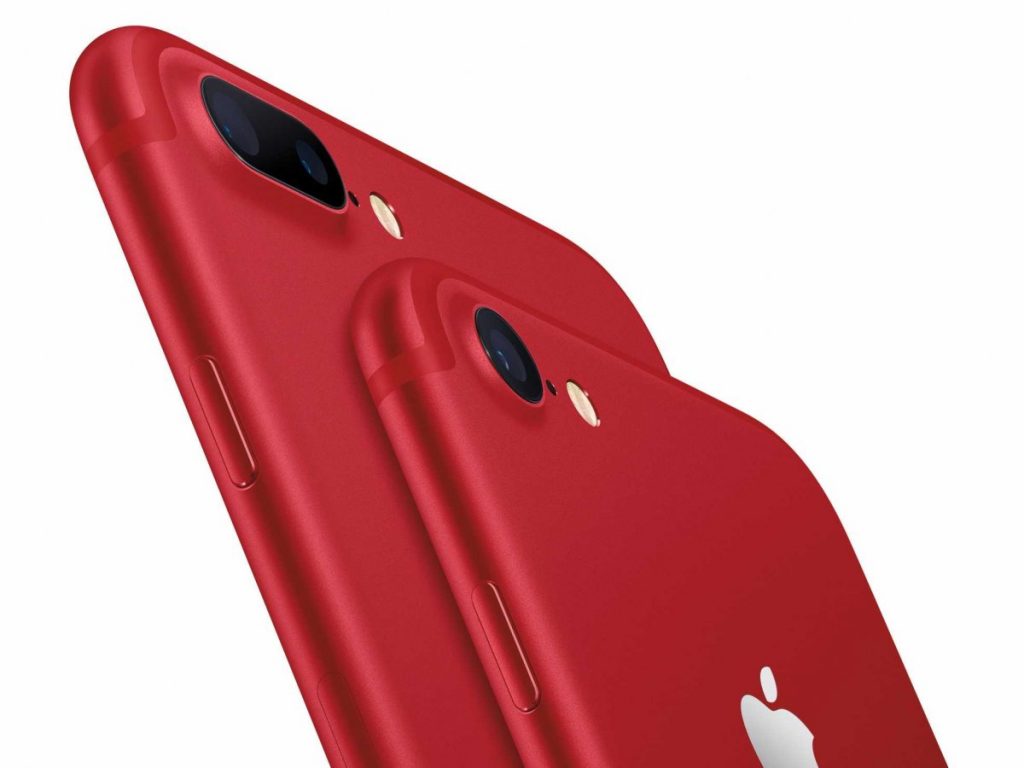 The biggest and boldest announcement was that Apple had officially teamed up with (RED), the charitable profit line, for a new line of special RED iPhone 7s and the 7+ with both 128GB or 256GB models. With each purchase of a RED iPhone, Apple has pledged to donate to the (RED) HIV/AIDS program.

Apple has also launched a new app Clips which they see as a ‘mix of Snapchat and iMovie.’ Import photos and videos into the app to apply Snapchat-esque filters and effects and then share them direct to social media with all of your friends.

The iPads were also given a change with a brand new 9.7-inch model iPad. Placed as a mid-tier option between the iPad Mini and iPad Pro, the new iPad boasts Apple’s brand new processing chip and comes in at $329 for 32GB of storage. 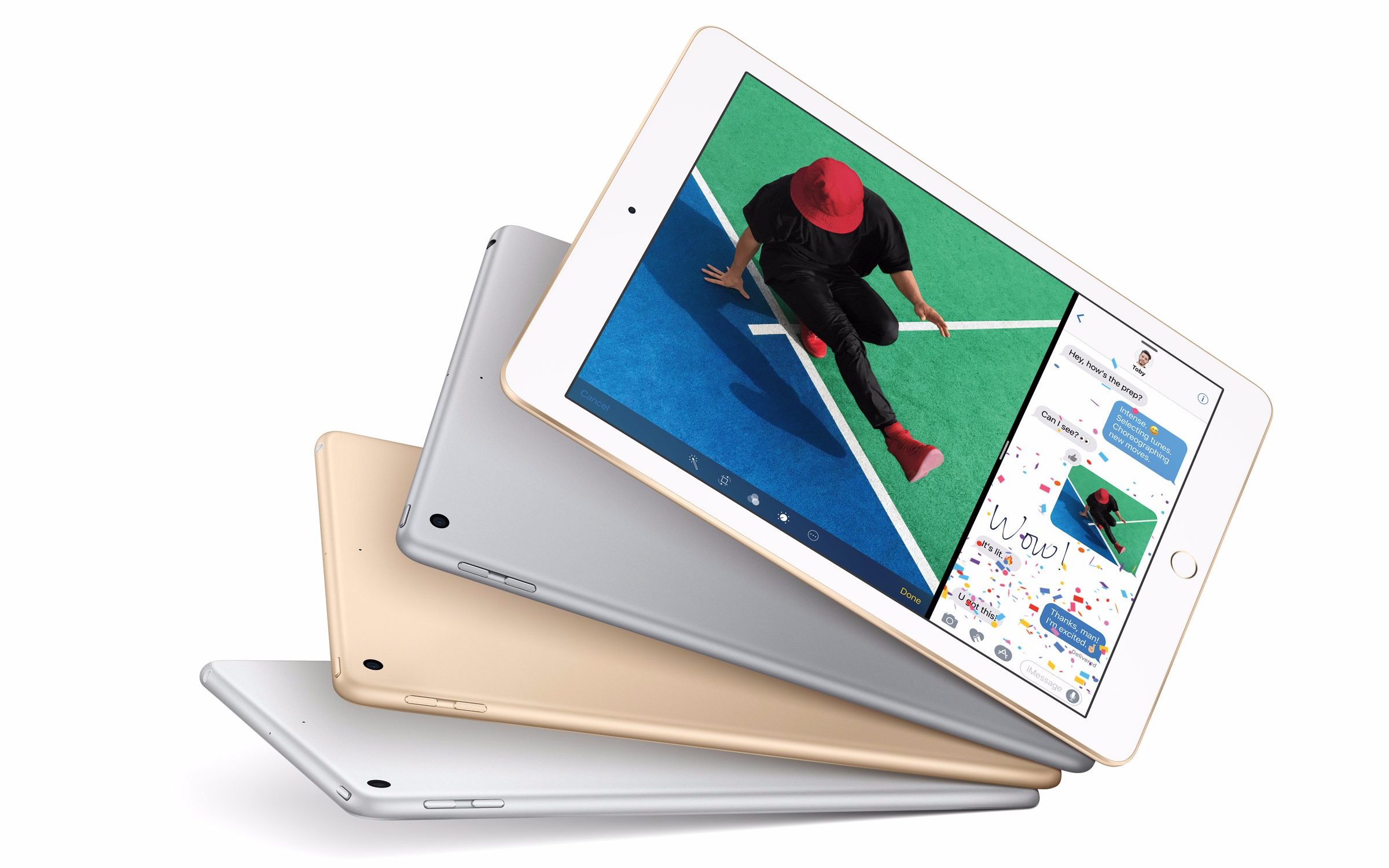 Apple has also pulled the plug on the 16 and 64GB models of the iPhone SE opting for 32 and 128GB versions instead. The price remains the same on the small version but the 128GB model will now set you back $499 instead of $459 for the 64GB – a worthy trade-off many would say.

Finally, Apple capped off a busy day with some new Apple Watch bands and new color cases for the iPhone.