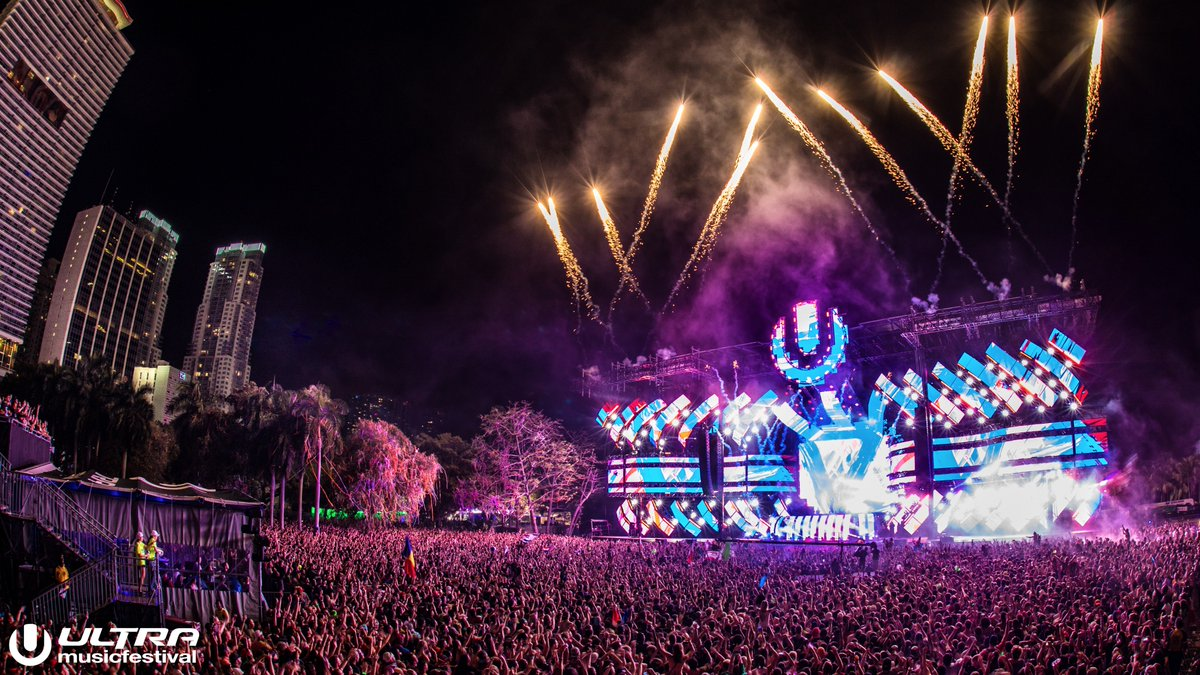 Ultra Music Festival is one of the best places to premiere new music, and many artists did so over the weekend (especially Hardwell).

What goes down at Ultra ultimately sets the pace for the festival year, as some of the biggest tastemakers reveal their latest work. These are just some of the amazing new IDs, singles, and remixes we heard from Axwell Λ Ingrosso, Kygo, Martin Garrix, and more!

Let’s hope most of these tracks become official releases, because there’s some awesome stuff here…

My new song Running Away will be out everywhere on Friday!! Special thx to @zedd for playing it 1st 🚀 pic.twitter.com/YtwJVxkp6n