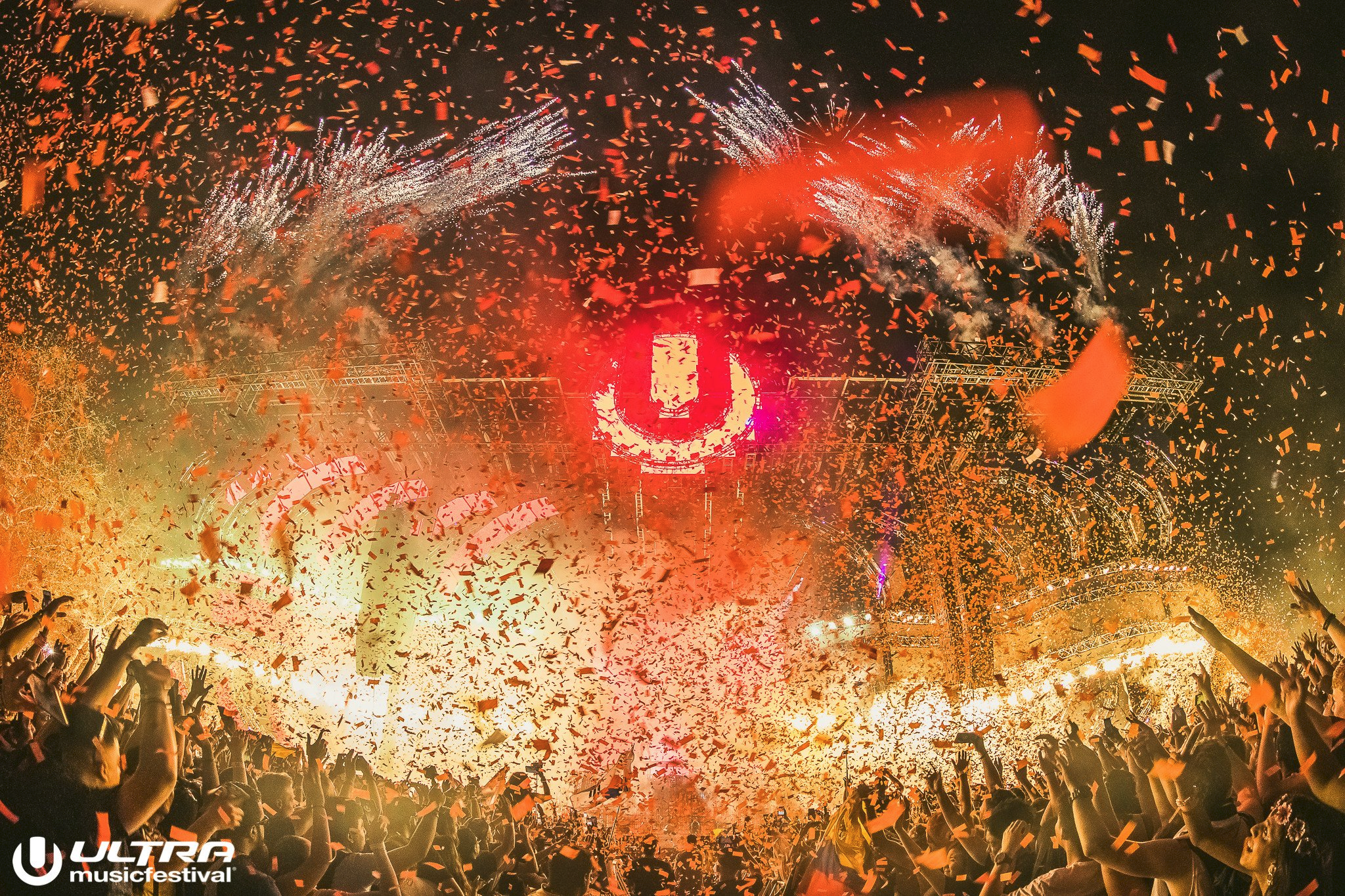 By all accounts, this year’s Ultra Music Festival was a complete success. The whole weekend, we’ve heard barely any complaints about the festival aside from some live stream issues, but everyone on the ground in Miami seems to have had a fantastic time. And just-released information from Miami police and fire teams definitely corroborate the newfound attitude that attendees had.

Over the course of the weekend, there were only 35 arrests (out of a total of 150,000 attendees), a drop of nearly 50 percent from the previous year. Similarly, only 59 people were transported to area hospitals.

Ultra has introduced amnesty boxes at the entrances, the age of the festival is now 18+, and new fences have been installed to prevent the kind of catastrophe that affected security guard Ericka Mack in 2014, when fans broke down a bordering fence and trampled her.

The high price of the festival and hotels in the area have also seemed to stave off a more disreputable crowd. Overall, this year’s Ultra was a big success. We can’t wait to see what they have in store next year for their 20th anniversary!

via Miami Herald | Image via Rukes.com