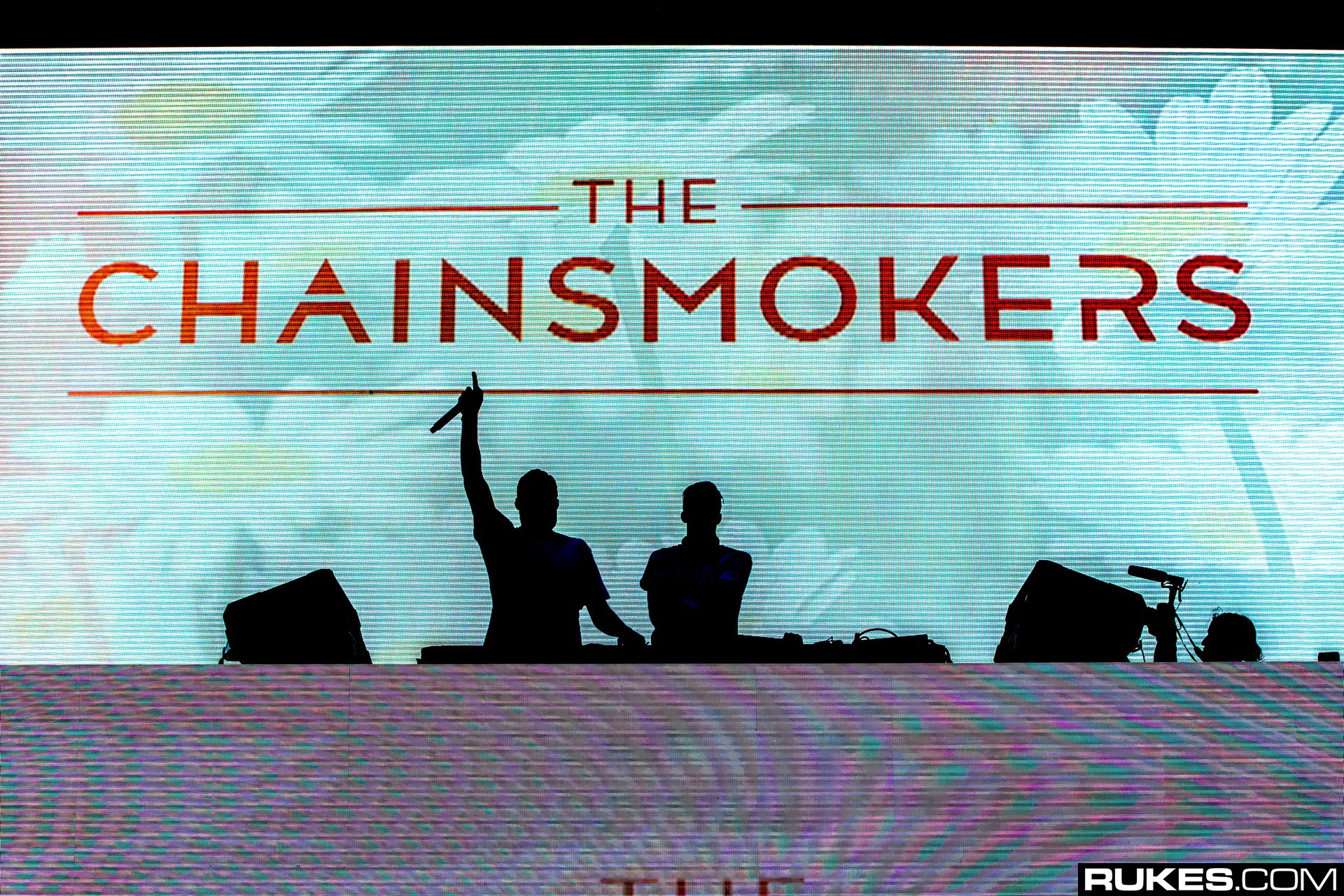 The Chainsmokers Severely Miss Their Mark With Debut Album, “Memories… Do Not Open”

The Chainsmokers seem to expertly occupy this place of simultaneous mass derision and unstoppable chart prowess. For every post about them on social media wherein hundreds of people exclaim “They’re not EDM!” or “We hate you!”, they only break another Billboard chart record or win another award. It’s this juxtaposition in their career that has made them one of the most universally hated and most wondrous successes of the past decade.

With each new song, another chapter of their story unfolded. Though their career began years before “#Selfie,” most would agree that was the moment when people started taking notice. Throughout the releases of “Roses,” “Don’t Let Me Down,” “Closer,” “Paris,” and “Something Just Like This,” fans and haters alike saw their sound evolve into something wildly different and easily accessible: pop music. This was readily pointed out every time we or another EDM blog posted about them, often with ire and frustration in the subtext. However, their history lies in EDM and it wouldn’t make sense to up and stop covering them cold turkey just because they changed styles and got more popular.

That being said, the last single before their album’s release, “The One,” gave us pause. It was different than anything they’d put out before – mixing Imogen Heap-esque vocals with a soft ballad, courtesy of Drew’s voice and a delicate piano. More than that, “The One” is the opening song on their debut album, setting the tone for the rest of the work. And having listened to the album, it’s deadly accurate. Like “The One,” Memories… Do Not Open is a shell of what The Chainsmokers used to be.

And it unfortunately doesn’t stop at the first track.

After listening to all the new tracks on the album, a good seven out of nine of them sound like different versions of “Roses.” If you’re unhappy with how similar “Something Just Like This” was, “Bloodstream” will probably be a let down. On that note, “Break Up Every Night” is the likely worst song that The Chainsmokers (or whoever) have ever written. It needlessly panders to the female teenage demographic with inspired lyrics like “she tries to break up every night / then try to fuck me back to life”, not to mention a cringe-worthy beat and vocal performance from Drew. It’s reminiscent of when Hardwell came out with “Sally.”

The two songs that bookend “Something Just Like This” are both with Emily Warren, “Don’t Say” and “My Type.” They’re two of the better songs on the album, and I assume that has a lot to do with Warren. But even then, there is a lot to be desired. There’s so much empty space in the drop of “Don’t Say” that it’s filled with a ridiculous amount of reverb and heavy-handed bass notes. “My Type” starts out pretty promising, but then the drop turns out to be another “Roses” copy after all – what a tease.

I was pretty excited about the collaboration with French vocalist Louane, and even impressed with the effect of a lisp on her voice as she sings “So why do I bite my tongue.” And in fact, “It Won’t Kill Ya” is the most unique track on the album, and the closest thing you could consider EDM. The drop has interesting qualities and touches put on it, like the sort of mumble vocal sample from Louane, but ultimately it’s also pretty damn simple.

Based on some quick social media research, this track seems to the favorite on the album for most of the EDM crowd, considering it’s the closest thing to a harder track on the album.

Skipping “Paris,” because by the time we come to it on the album, we’re already tired (and that’s not a good thing), we come to “Honest.” Starting off with some spoken word and millennial whoops, the song is oddly self-reflective as Drew sings, “And there’s this girl, she wants me to take her home / She don’t really love me though / I’m just on the radio.” The track is pleasant, save for the mechanical drill synth in the chorus – just… why?

Another song I was really looking forward to on the album is “Wake Up Alone” with Jhené Aiko. Her soft and delicate voice plays elegantly with the beat, and even the drop isn’t all that bad. But it suffers many of the same problems as “Don’t Say,” with too much space in the drop and far too much reverb. It’s a song you might just kind of sway to during a set, or maybe slow dance? And the slowed ending makes literally no sense in the overall scope of the track.

You might recognize “Young” if you heard “Honest” two-hundred and ten seconds ago. Drew sings on this one, as well, and does a pretty stand-out job in the scope of the album. The random autotune halfway through doesn’t really do anything to add to the track, rather it serves to completely break your immersion and go, “Wait… why did they do that?” The attempt to be reflective and deep also falls pretty flat this far into the album when we’ve already realized that the lyrics are cookie-cutter tween appeasement.

The final track on the album contains one of the most unexpected features of the past couple years, Florida Georgia Line. The American country duo is one of the most successful country acts this decade, so why not add them to the album? Why not…? That seems to be the theme of Memories thus far. And while we might have hoped for a twinge of folk or country like Avicii was able to produce on True or Stories, there’s really none of that.

“Last Day Alive” also suffers from similar problems to “Young,” posing as some pseudo-intellectual revelation when it’s just indicative of teenage angst and worries – something that’s been done a million times before. The song doesn’t really try to mask it, either.

“Adolescence” is said twice as a line-ender in one stanza. And aside from this first verse, the rest of the lyrics just repeat over and over.

Remember, The Chainsmokers weren’t even sure about releasing an album in the first place, but after intense pressure from fans, they did it. If there’s ever an example of peer pressure turning out badly, it’s this album.

One of the most disappointing aspects of this album is that some of the tracks are so close to being good. A tweak there, a little less embellishment there… but it’s also important to note that this is The Chainsmokers’ first work as a pop duo – I think we can finally just say that’s what they are. Not every group’s first album is a smash hit, and The Chainsmokers have a lot of pressure behind them from hit singles to perform. But as a whole, Memories… Do Not Open isn’t something that will be remembered years down the line.

If I’m being nice, I would give this album a 4/10 and probably never listen to it again.