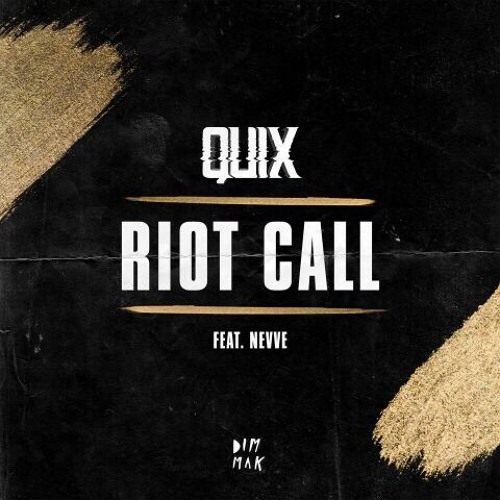 Quix has become a favorite rising star, coming from Soundcloud prestige to becoming one of the hottest names hitting the show and festival market this season. Originally from New Zealand, Quix is finally taking his time to hit major US cities and the response has been phenomenal. From receiving support from the likes of Jauz, Baauer, RL Grime and more to continually putting out fire hits that leave fans starry eyed, Quix has solidified his place as a name to watch.

His latest hit, “Riot Call,” only proves the point combining massive future inspired production with trap inspired percussion lines and a catchy top line that will have audiences front to back singing along. Teaming with the impeccable vocal talents of Nevve, Quix brings out a different side from his normally hard hitting trap and it’s not a let down by any means.

Make sure to check out “Riot Call” below and to keep an eye on Quix as he continues to make waves with each new show.