The bass music world was in for a shock as Kill The Noise dropped a bombshell last night. The dub star dropped news of incoming collaborations between himself and three of bass music’s favorite acts right now. Releasing a photo of the traditional Kill The Noise logo next to those of Skrillex, Seven Lions and Snails, he simply captioned the post with “Two of these collabs are coming soon…”

While no stranger to working with large names, these three collabs are sure to be a blissful dream come true for any headbanger.

UPDATE: There is no new Skrillex collaboration, unfortunately, as Jake cleared up via Twitter. The inclusion of his logo in the image is apparently coincidental.

While the Seven Lions collaboration has been played out by KtN on multiple occasions at his last few performances, no teasers of a new Snails collab have shown up online yet. However, Snails and KtN did tease their time in the studio together earlier this year with this photo… 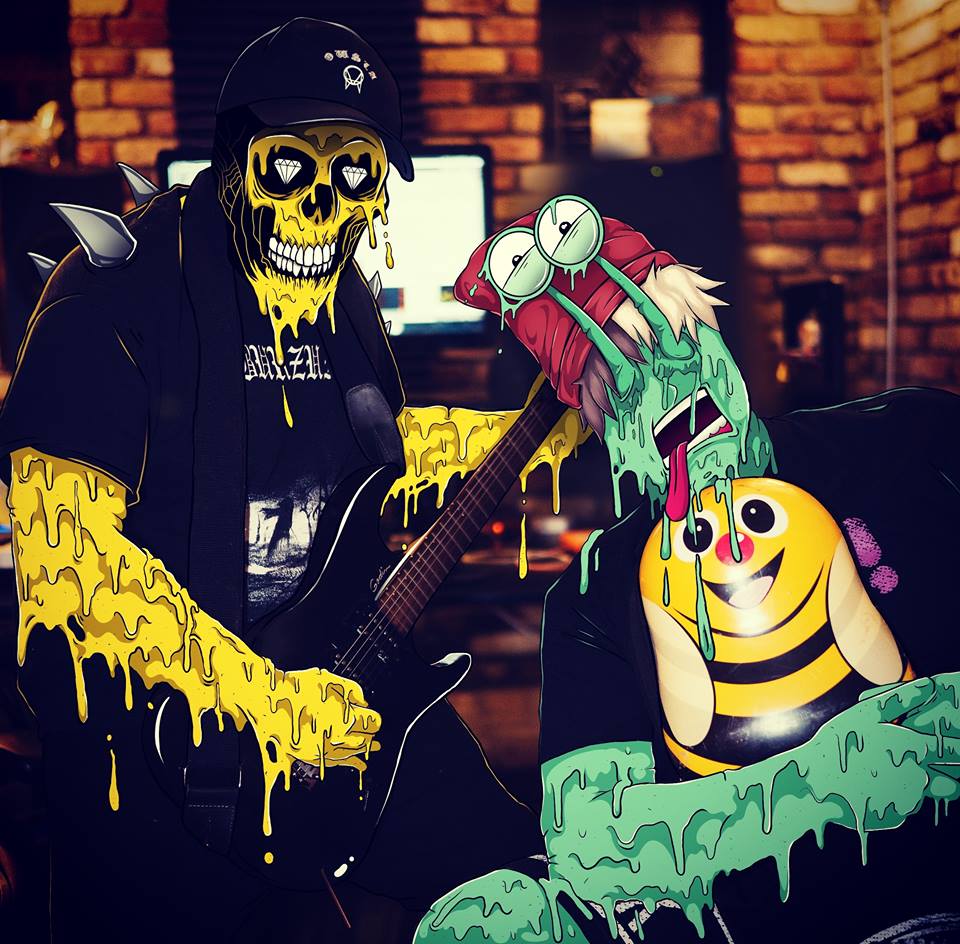 You can listen to the Kill The Noise x Seven Lions ID below: