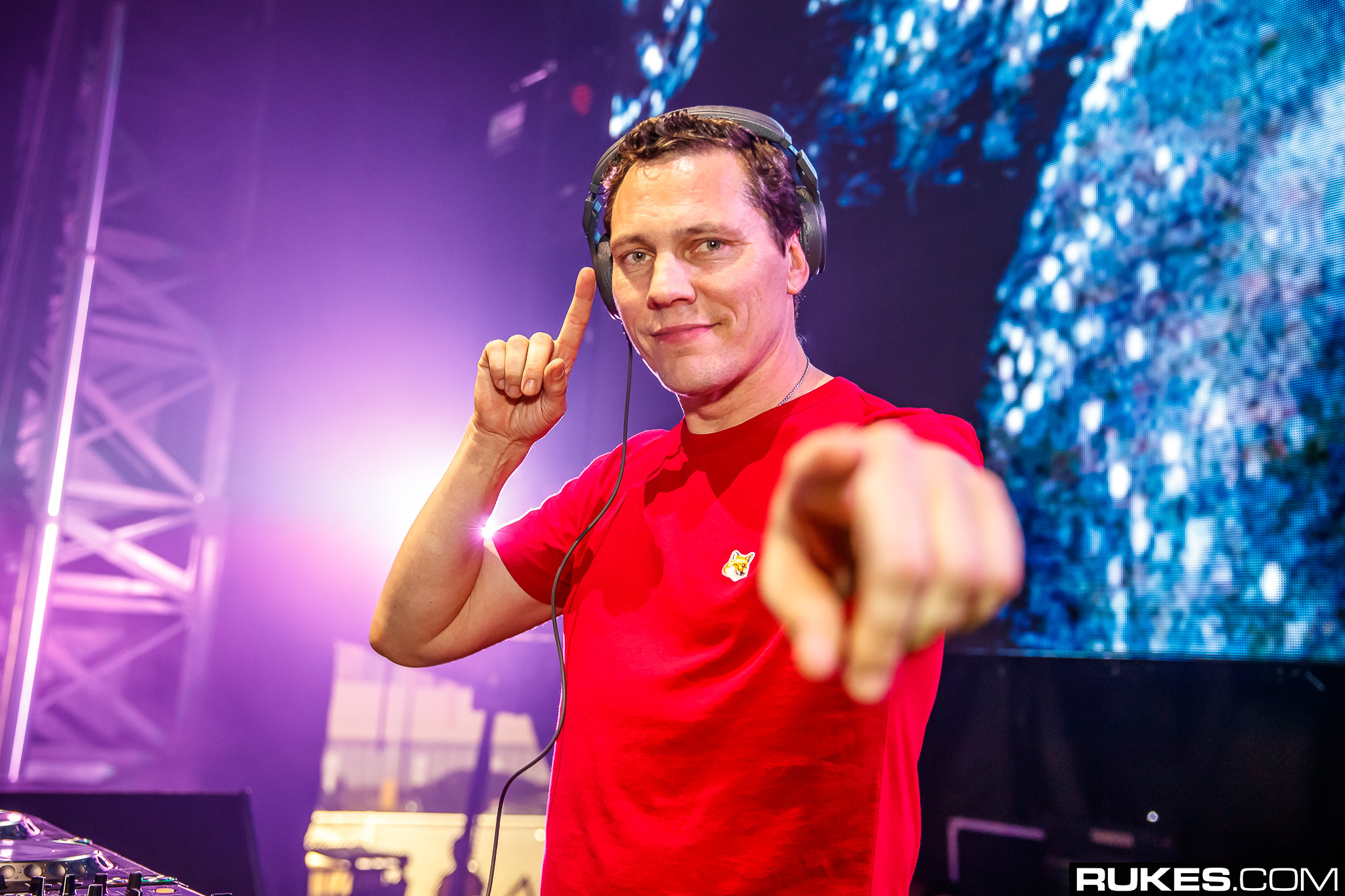 With Tiësto‘s massive international fan base still reeling from his epic headlining performance at this year’s Ultra Music Festival in Miami, the iconic DJ has just taken to Twitter for a hype resupply in the form of a new track teaser.

According to a very brief clip uploaded to Tiësto’s account on Saturday, the track with Los Angeles duo Sevenn will be called “Boom Boom Boom.” It’s style appears to be based in heavy, deep house influence with infectious vocal cuts and a pounding kick drum.

Listen to the preview below, and keep your eyes peeled for more information regarding its eventual release.