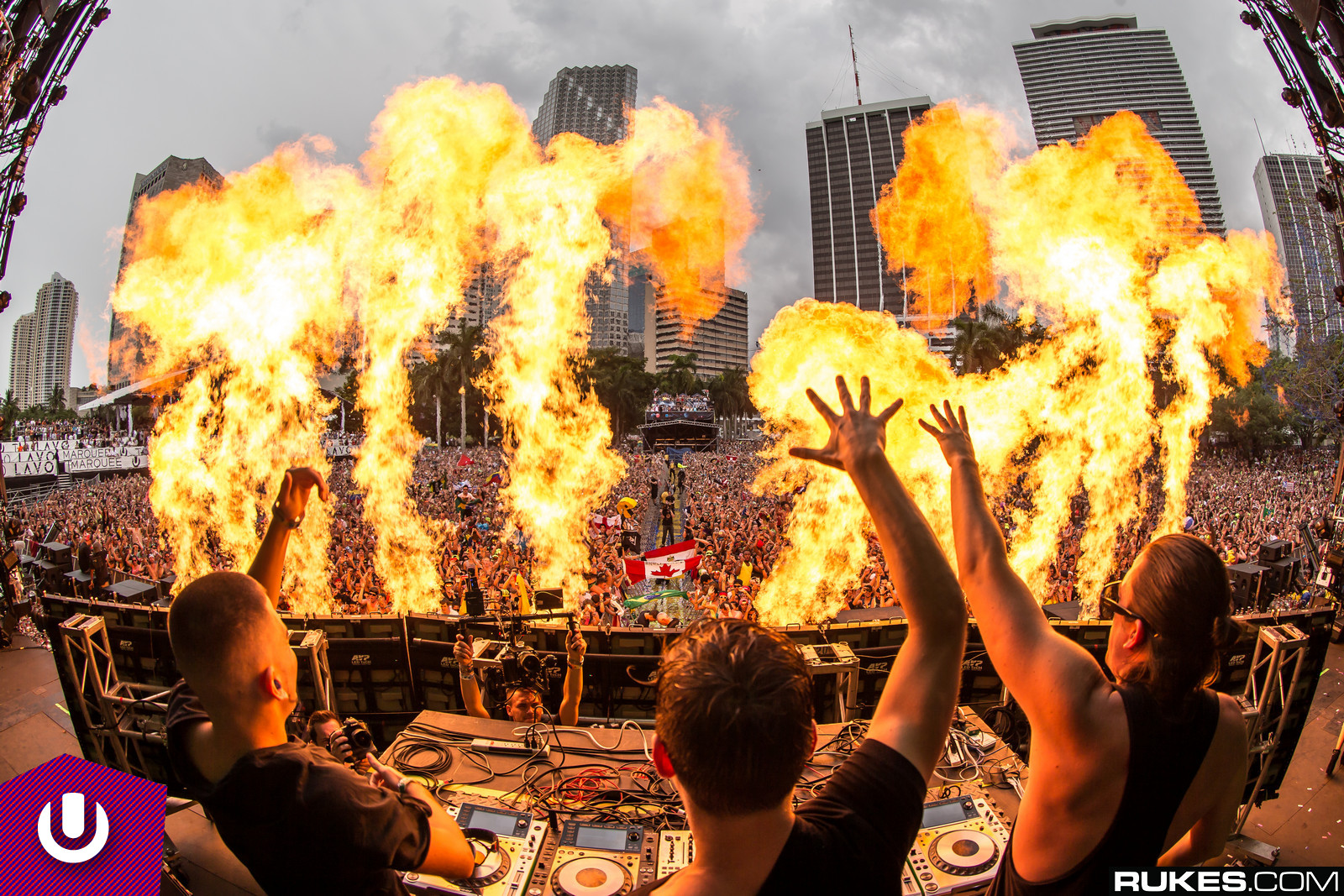 Undoubtedly one of the biggest songs of 2014 was “Tremor,” a collaboration between Dimitri Vegas & Like Mike and Martin Garrix. The big room house song became an absolute anthem at festivals like Ultra and especially Tomorrowland, where DVLM are from and always performing.

One of the most frustrating things about the track, if you didn’t like big room house, was that the intro melody was actually pretty amazing – and something had to be done with it. Remix after remix appeared, though probably none as ridiculous as this one from Sullivan King and Riot Ten, who have melded bass music and metal for an insane remix.

Sullivan King provides his own screaming vocals to the mix, while the combination of both artists’ production comes out to fantastic effect. Check it out below – which it’s short, it’s totally sweet.