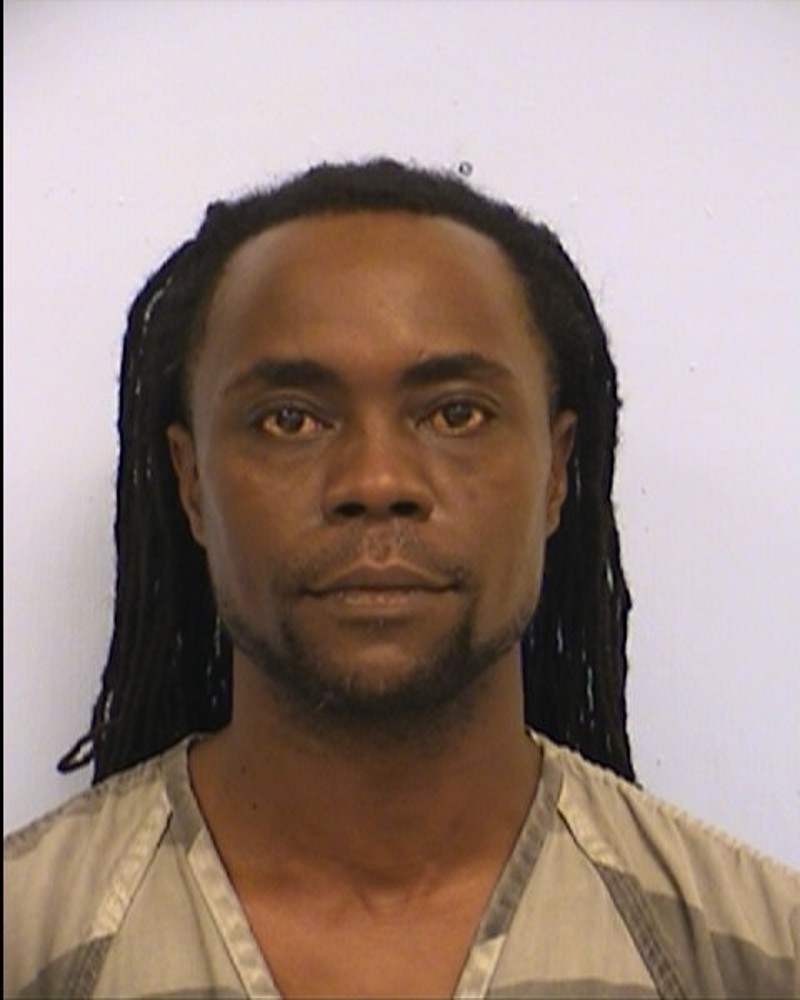 The man, 39-year-old Reginald Charles Sanders, told the security who approached him that he didn’t do anything, according to the arrest report. Sanders now faces a misdemeanor charge of indecent exposure.

He was placed in Travis County jail, but is no longer in custody.

According to the report, Sanders has been arrested twice before on exposure charges in Travis County.