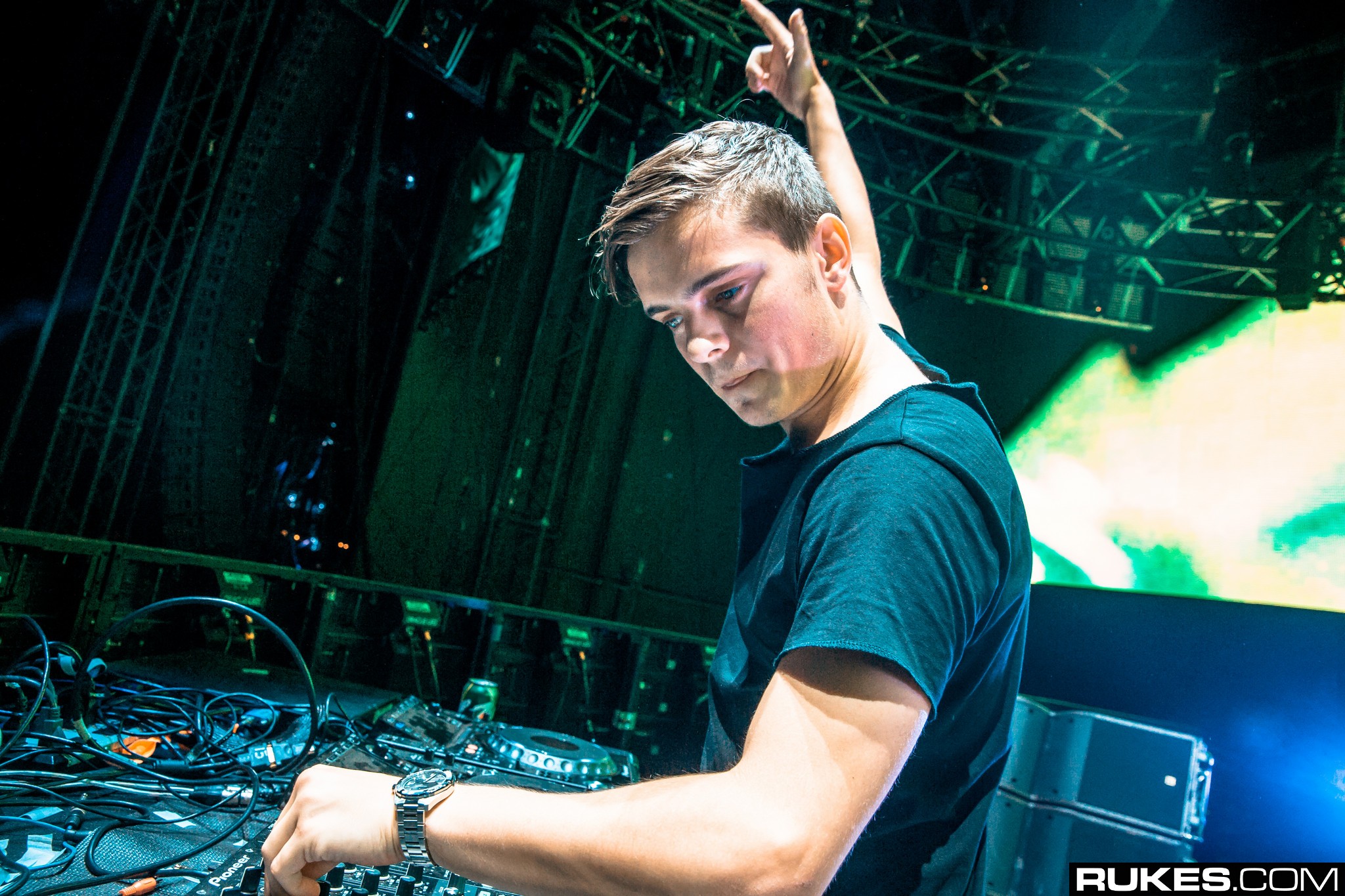 If you ask us, Martin Garrix certainly shut down Coachella last night, as he wowed a packed crowd at the Sahara Tent with special guest Dua Lipa, plus a rumored first ever spin of one of his upcoming singles.

While Dua Lipa and Martin Garrix are no strangers to live performances, having run through several over the last few weeks including stops with Jimmy Fallon and an orchestral-backed acoustic rendition, there’s still nothing quite as powerful as a performance to tens of thousands of screaming fans (plus live stream viewers). And the duo certainly delivered. Once again, the vocalist delivered with her powerful live vocals and stage presence, leaving little else to be desired from their joint performance.

Thank you @MartinGarrix for having me join your Coachella set!!! 💕🌴 pic.twitter.com/BF0CEBFgf4

Dua and Martin Garrix performing 'Scared To Be Lonely' at Coachella tonight! (via @971AMPRadio) pic.twitter.com/F1rpM7tG6N

If that wasn’t enough, Martin also debuted what many fans think is a collaboration with Florian Picasso – shout-outs once again to our eagle-eyed friends over at /r/edm for the tip. The track starts off with a rousing piano intro before picking up with some frantic drums and a euphoric big room house drop. While we certainly aren’t sure if this is the ID that the DJ was rumored to debut, it’s nevertheless a big tune that should certainly be on your radar.