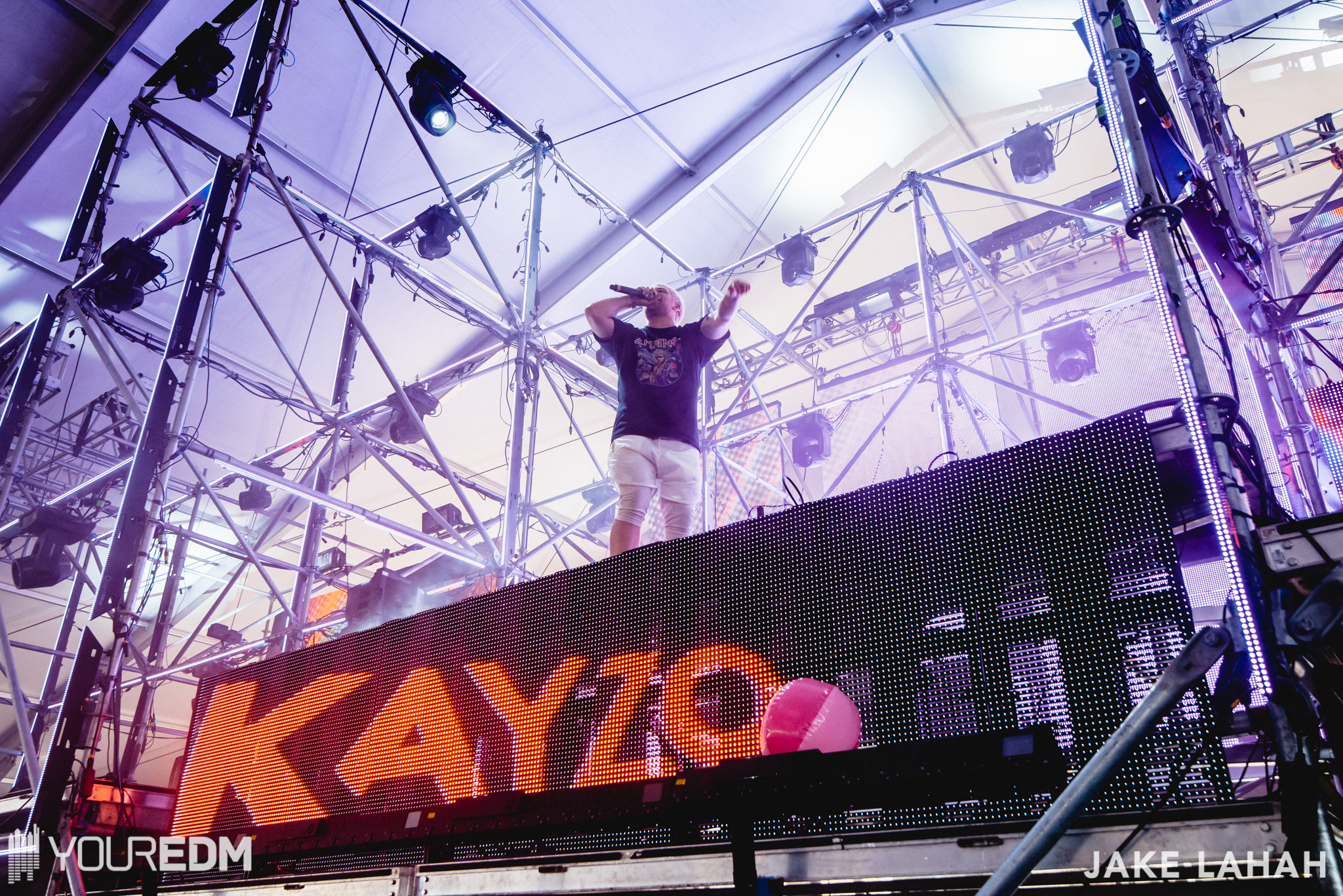 Kayzo took to Twitter this week to share some revealing thoughts about the music industry, particularly as it concerns the EDM/pop realm…

The sad truth is, he’s right. In a world where selling out pays your bills, some producers are creating music just to make money, but not to have their original ideas and sounds heard.

Going with the trends is becoming the norm — and isn’t that the exact opposite of what “rave” music, and culture, has been build on?

Even if you don’t agree with Kayzo, there’s definitely a debate here that concerns all of us…

Too many artists giving up on "rave music" because they need to make a "record" now to survive. They dont even know why they do it besides $

The doors are open between edm & "pop" Don't fall for the trap. There's ways to stay true. Find ways to combine the worlds in an honest way

Just irks me when artists talk shit on rave music and just wanna hit millions on streams now. Stop acting like you're too cool for this

It's just interesting to see where the trends are heading. It's like an snobby mindset is being instilled. If you like "edm" you're not cool

Last thing. There's is nothing different between a "banger" and a "song" it's all frequencies that share the same spectrum. Stop being wack

If you don’t get his point, then here’s a prime example, as Deadmau5 talks his album W:/2016ALBUM/

why put out an album if you don't like it? Are you forced in a way? (genuine question – big fan)

COZ I GOT FUCKIN MAD BILLS. https://t.co/E6ChMrF1GP

P.S. While fans on Twitter thought he was targeting The Chainsmokers, that wasn’t the case…

Dude shut up. Those guys opened doors that weren't even built yet. They're the reason we can even debate https://t.co/dTCqJqPD9A

Just cause i speak my mind on something doesn't mean I'm speaking on anyone in particular. Quit reaching