It’s been a wild ride on the Moving Castle bandwagon that’s for sure. From all of the individual members putting out random bootlegs on SoundCloud to doing a joint release with Big Beat three years later, it’s been a long road. Two of the co-founders Manila Killa and AOBeats last linked up for “Helix” over two years ago, but they’re back again with another smash single in “I’m OK.”

Featuring vocalist Shaylen, there’s a distinct maturity in the songwriting that shows you just how far the internet collective has come musically in the last year. A sure testament to how seamlessly they’re able to blend their patented future-bass-meets-indie-electronic concoction to new levels with every passing release. Emotional, smooth, and best of all, completely addictive, “I’m OK” is chock full of catchy one-liners and a strong hook and what more could you really ask for at this point?

Stream the track below and check out some newly announced tour dates from Manila Killa who’s set to hit the road with close Moving Castle associate Robotaki through Canada this coming June. Check out the poster below for details and keep your ears peeled for a ticket announce fellow Canucks! 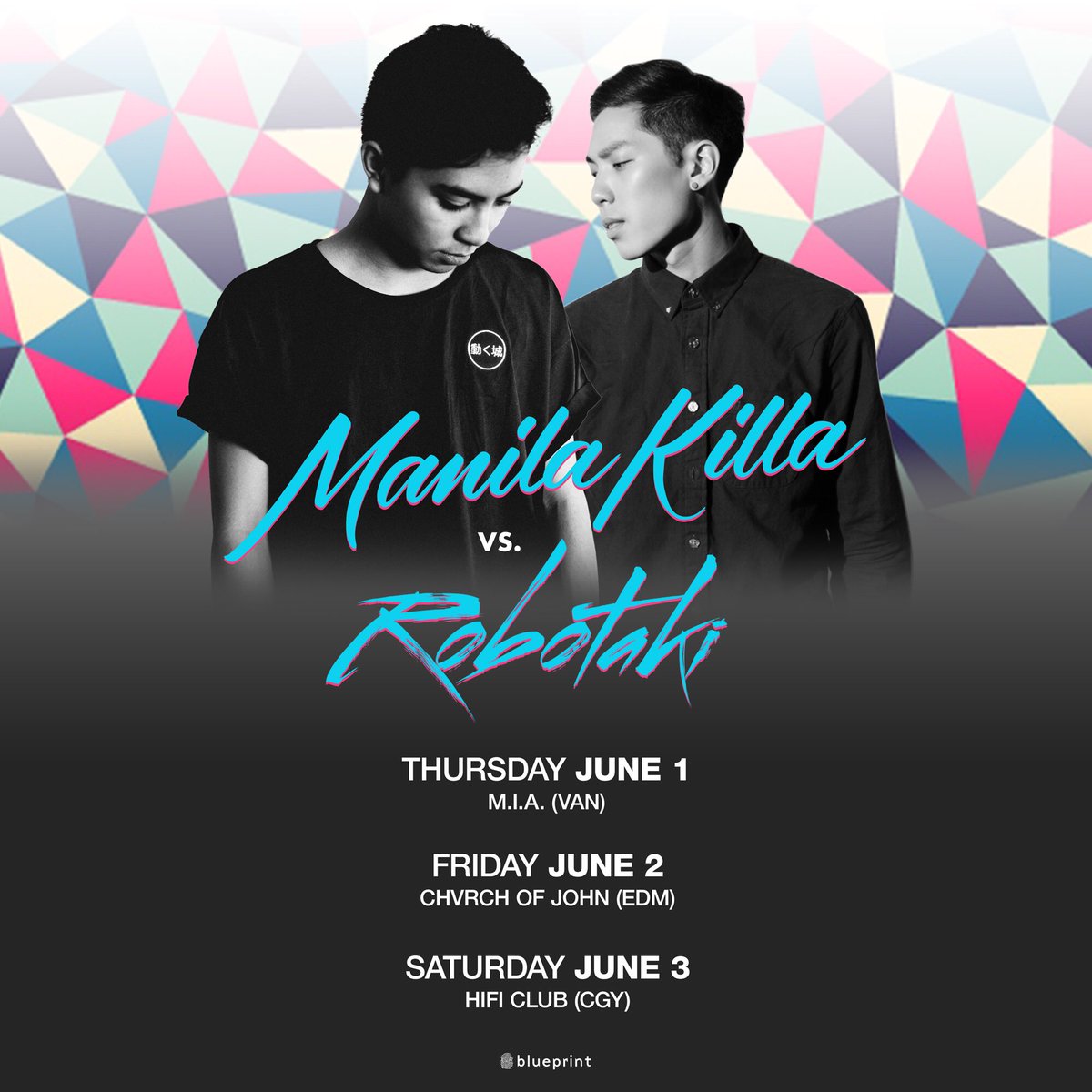