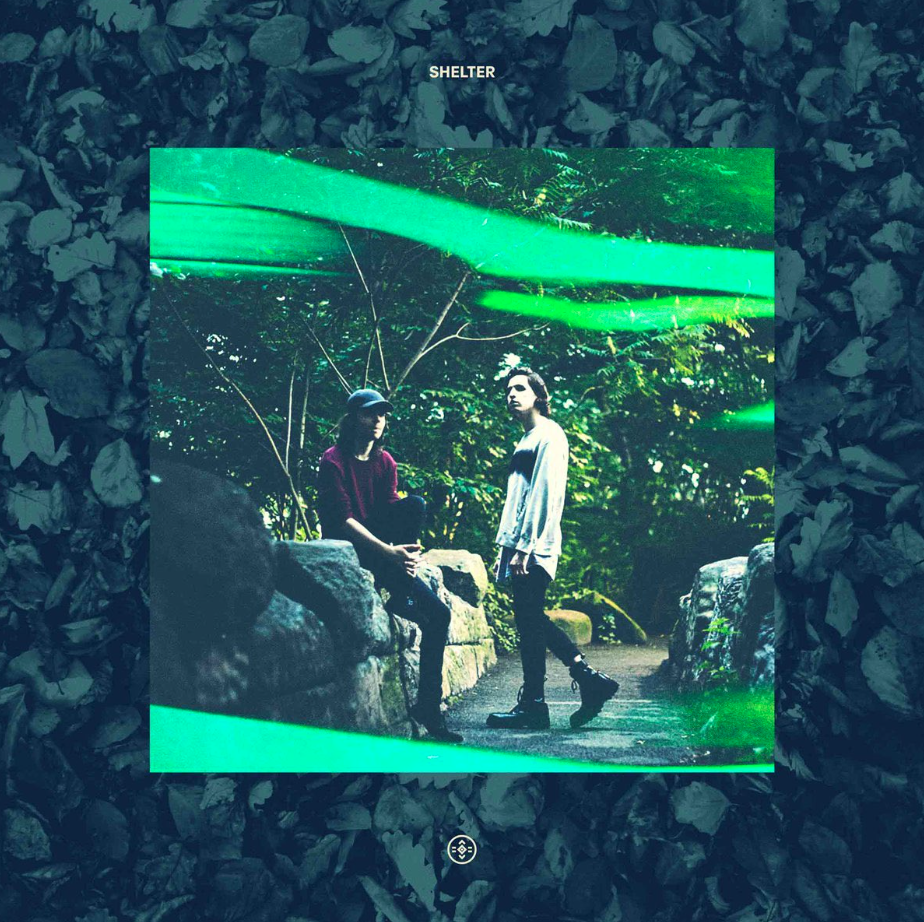 As if we didn’t love “Shelter” by Porter Robinson & Madeon enough — now the track has been “Slushii-fied” by one of the hippest producers in the game.

It’s crazy to think Slushii can effortlessly bang out remixes as amazing as this, while he’s also gearing up for the release of his first studio album expected to drop soon. The 10-track LP already has a tracklist, but no word on when Slushii will release it.

Yesterday he teased fans who thought he’d “ruin” the exquisitely produced song, which sparked the entire Shelter tour, but he released his version anyways…

As for this mix, it’s pure, bass-driven yumminess, with electronic glitches and heavy synth action that will take you somewhere the original “Shelter” mix couldn’t. Listen right here, we think it might surprise you (in a good way).