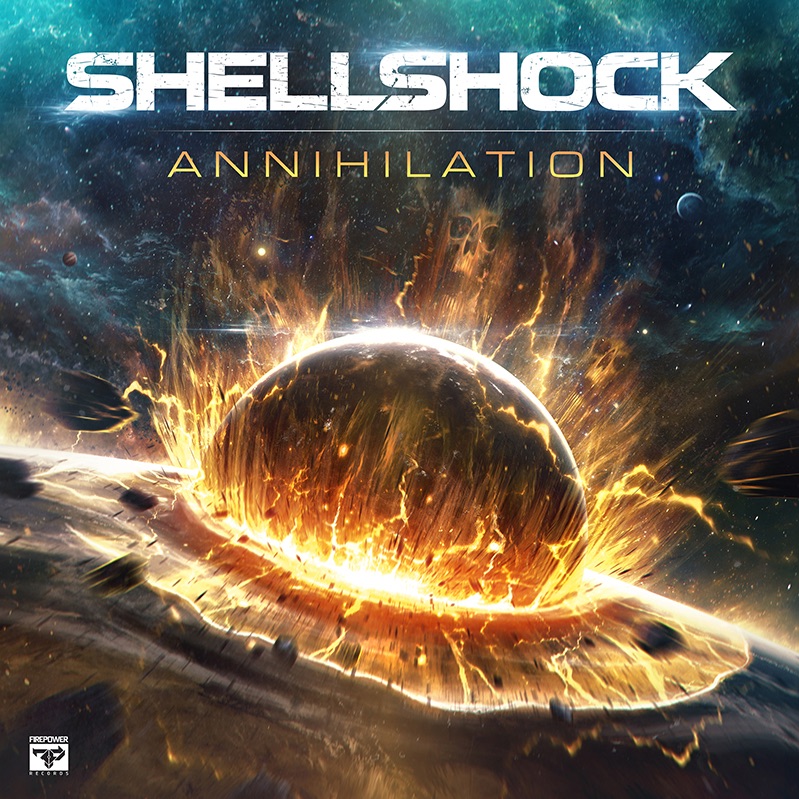 The next massive compilation from Firepower Records entitled Shellshock Annihilation is nearly here, and we’ve got the exclusive premiere of the next evolution of dubstep from none other than LUMBERJVCK.

What I love most about “Run Di Land” is that it doesn’t sound like anything else being released today. It’s not riddim, it’s not wobble, it’s not even brostep… it has that dubstep swagger and a rhythm that’s entirely unique and I’m in love. Any yet, it still has a host of recognizable modern dubstep elements. To be recognizable and nostalgic while still retaining a unique identity and feeling is something truly remarkable and LUMBERJVCK should be commended miles over for this one.

Pre-order Shellshock Annihilation here, out via Firepower Records on May 12.