Claude VonStroke is a bit of an ambassador for the deeper sounds of modern electronic music. He never produces any super technical tracks or plays any experimental sets, but all of his music punctuates radio-friendly lyrics and elements with deep basslines and synths. It’s a bit fitting, then, that his show in Tampa debuted a new chapter for deeper electronic music in the city, with Departures Fridays, Alliance Events & Nightlife, Eyewitness Entertainment and sXs Presents all collaborating to bring the Dirtybird label head to The Cuban Club. 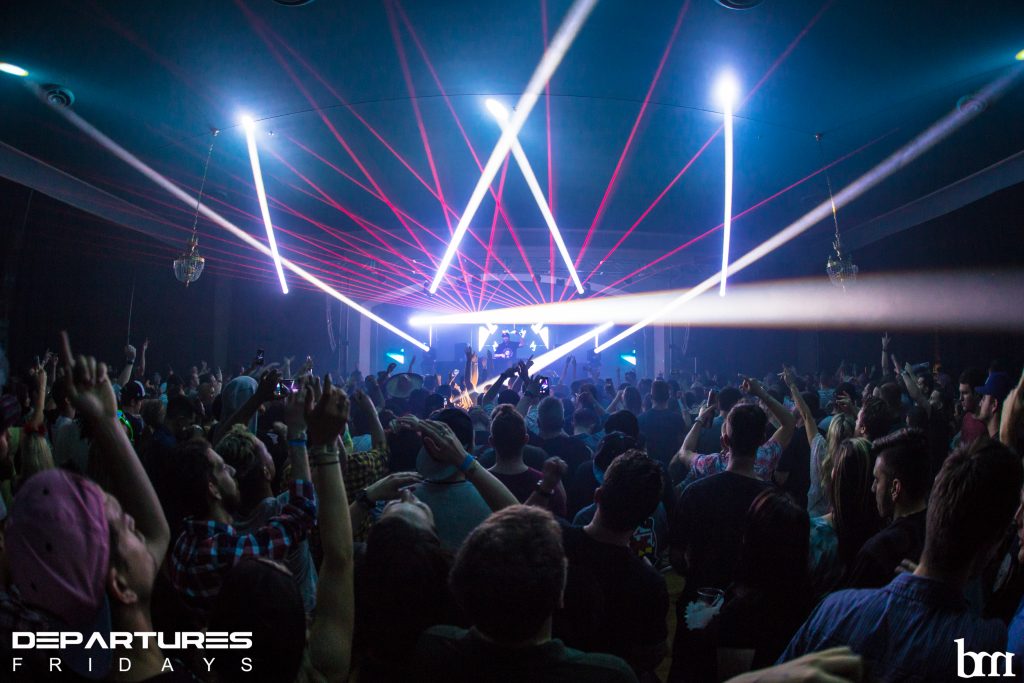 Departures Fridays, along with promotional groups such as Alliance Events & Nightlife, once brought shows to the now defunct venue District 3, and its sudden closure brought significant uncertainty regarding deeper music in the Tampa Bay area. But, a longtime Tampa venue was announced to serve as District 3’s spiritual successor for deeper events: The Cuban Club. Claude VonStroke’s show raised the curtain on The Cuban Club’s potential as a venue for such events, and by large the initial event signaled great possibility for the venue and the longevity of deeper music in Tampa.

Spanning multiple stories, The Cuban Club and its classical architecture providing a fitting backdrop for the techno, house and tech house offerings throughout the night. The promoters went great lengths to offer a fully comprehensive experience, with a well-equipped dancefloor on the top floor acting as the main attraction and an adjacent patio offering a respite from the wall-shaking bass and a scenic view of Ybor City. The production inside, equipped with lasers, powerful speakers and an LED screen, was the proverbial cherry on top. 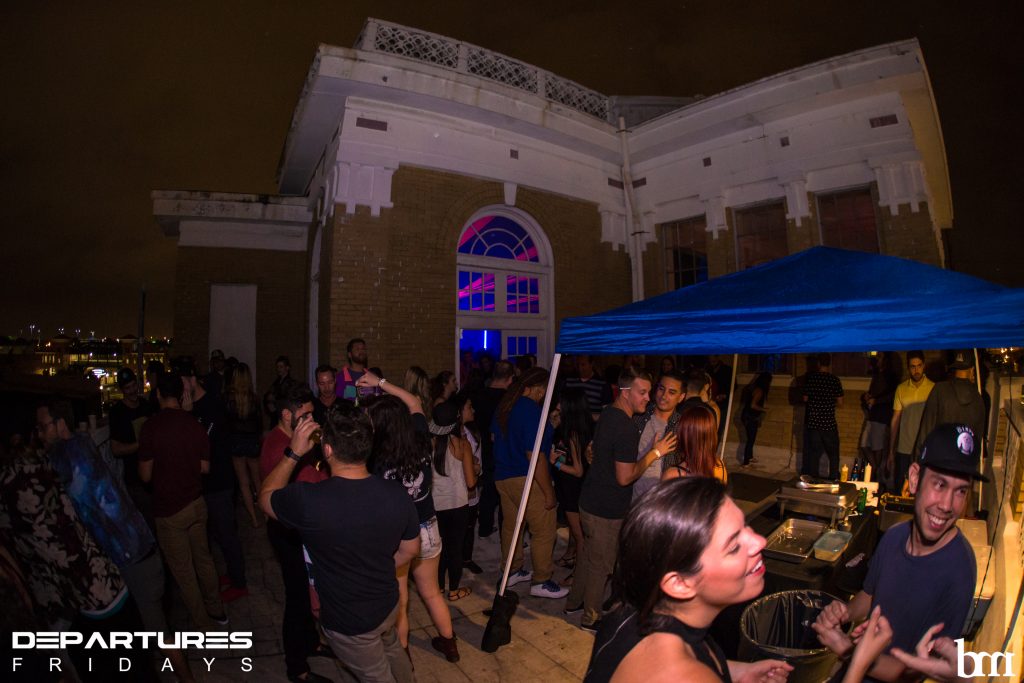 Claude VonStroke himself played an excellent set, one filled with Dirtybird classics, his own tunes and a heap of IDs. Claude is no stranger to Florida, often playing in Miami and having played at such central Florida massives as EDC Orlando and Sunset Music Festival, but his headlining set here both satisfied longtime fans and lured in new listeners who were not as familiar with him. By the time he closed, the room was situated firmly in the palm of his hand. 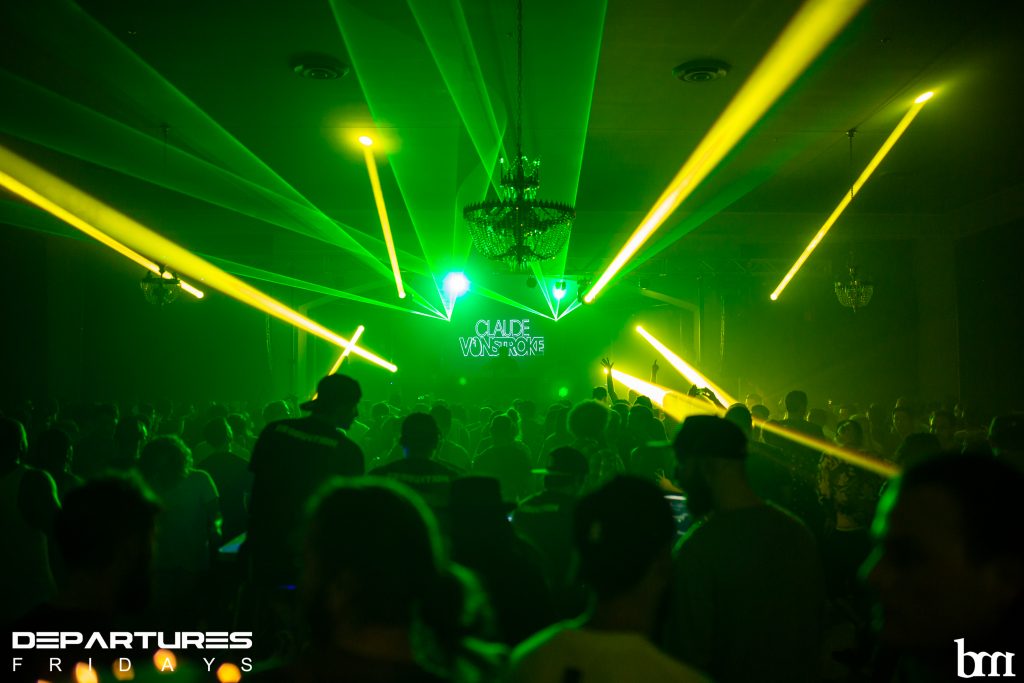 The one big detractor to the night came in the form of the limited bars around the dancefloor, which spawned huge lines as the night progressed. Likely a growing pain, but definitely a con to keep in mind as The Cuban Club may continue to hold such events in the future. Overall, the night proved to be a resounding success, and we eagerly await to see what the local promoters offer next to satiate Tampa’s notable appetite for deeper music.