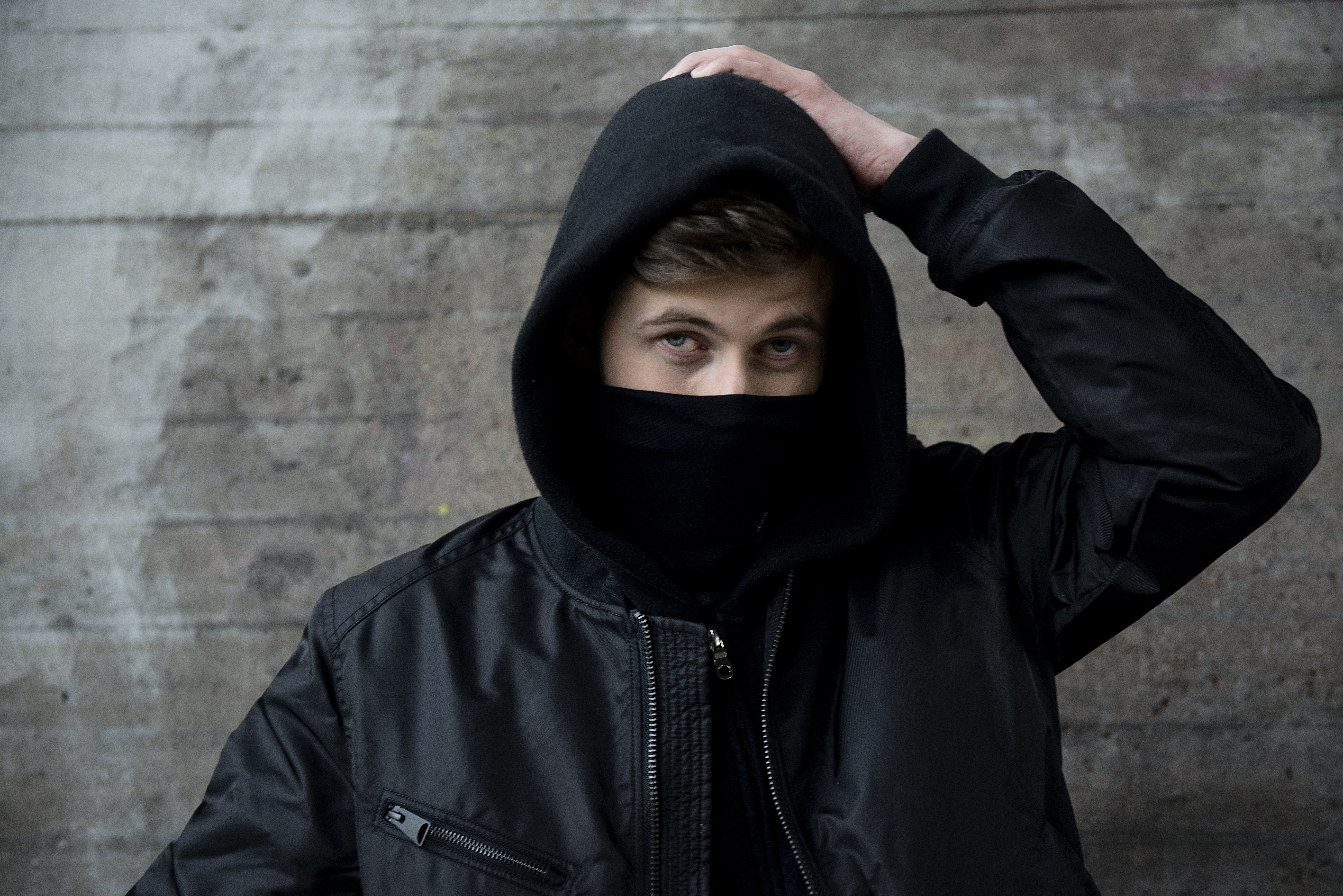 Alan Walker has been on one in 2017, releasing track after track. And he’s just released his latest, a new one with Gavin James entitled “Tired.”

It’s hard to deny that James completely steals the show in this song, with his vocals being placed front and center for the vast majority of the track. The drop acts more like a chorus, giving this “track” more of a “song” feel, in the traditional sense.

It’s immediately different than songs like “Faded” or “Alone,” presenting more of a singer/songwriter side to the producer that we haven’t really heard before. It’s also distinctly less “EDM” than his previous singles.

Whatever your preference, give “Tired” a shot below.