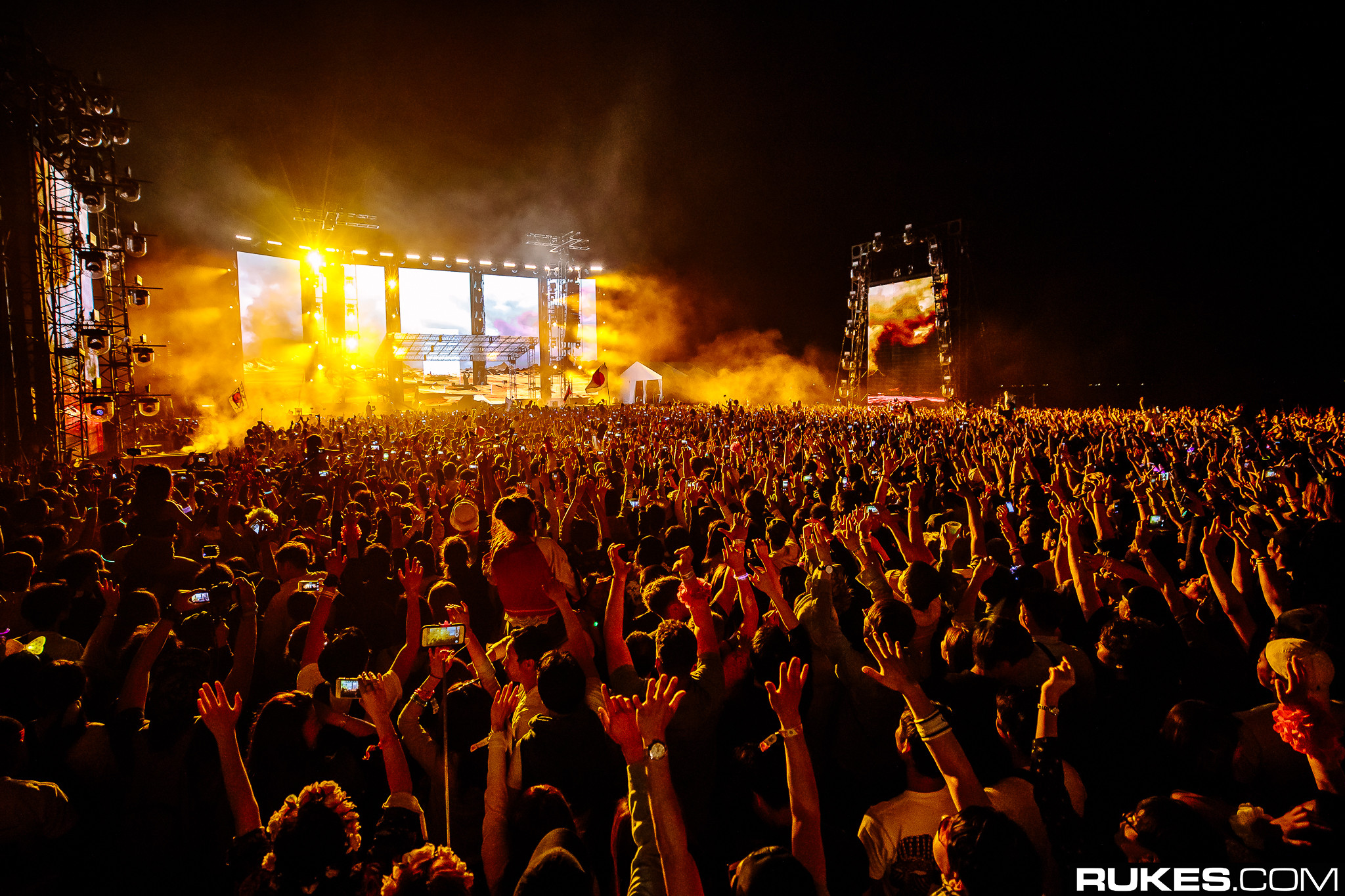 EDM Industry Continues To Grow, Valued At $7.4 Billion This Year

The last time that IMS released numbers on the growth of the EDM industry, it was slowing down. Still growing — just a bit slower. That trend continued in the past year, growing from $7.1bn to $7.4bn, constituting a 3% growth. This actually represented a 0.5% decrease in growth rate compared to last year.

These stats were given in a new IMS Business Report by Kevin Watson, released to coincide with International Music Summit Ibiza. The report shows that a large part of the upward trend is a steady increase in streaming subscriptions, up 65% overall, but led primarily by dance music.

Obviously, streaming services like Spotify have been leading the charge, now commanding 12 billion streams in electronic genres alone. However, live events can also claim some responsibility, as millennials are 40% more likely to attend a DJ club event (in the US).

The artists themselves are having bull years as well, with Diplo and Zedd each enjoying a 4% increase in earnings year on year. They were also both featured on Forbes’ electronic cash kings list in 2016. The king of that list, Calvin Harris, actually experienced a 5% drop in income to $63 million… but at that point, none of your fans are really crying foul.

Martin Garrix has also experienced a follower boom with a 17% rise in Instagram followers and an 18% boost in YouTube subscribers.

IMS Ibiza 2017 has just started, and will continue over the next three days. Expect more new and interesting information about electronic music culture to emerge as time goes on.