To revive the show, which was a huge hit circa 2000 – 2011, Cribs launched on Snapchat’s Discover platform over the weekend. First up, the $2.8 million home of Steve Aoki was featured on the social media mini-series, giving us a sneak peek inside his glamorous lifestyle!

The Discover story only lasts 48-hours, so make sure you follow @MTV on Snapchat for more Cribs! Check out the teaser trailer below, which features Aoki’s home studio, customized swimming pool, killer wardrobe, collectibles, artwork and everything else that makes up his ballin’ pad in Las Vegas!

P.S. We can say things like “ballin'” because this is Cribs we’re talking about.

Step inside @steveaoki‘s home when MTV Cribs comes to Snapchat this Saturday ? pic.twitter.com/eEakkwix5h

Here’s a screenshot of that amazing studio, because we’re obsessed! 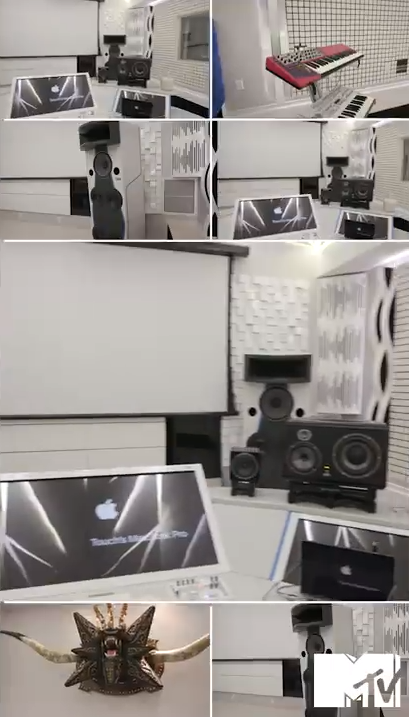