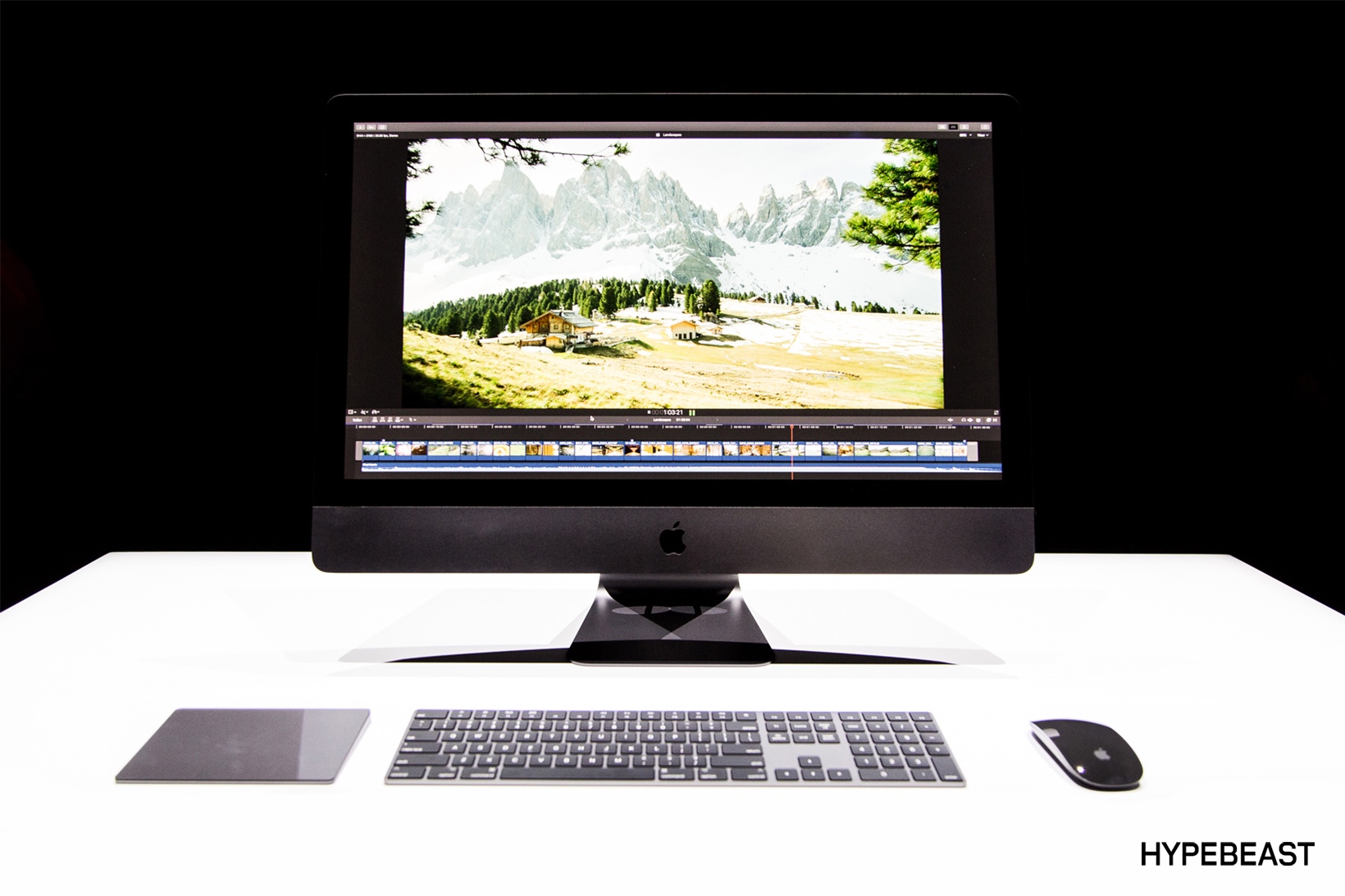 The annual Worldwide Developers Conference this year bore unexpected fruit with the reveal of a couple of new pieces of Apple hardware. Historically, the event has been software-heavy, but Apple debuted three pieces of hardware: the iPad Pro 10.5, the Siri-enabled “HomePod” speaker, and a special preview of the iMac Pro.

The new iMac is Apple’s most beastly machine yet.

Additionally, comes with four Thunderbolt 3 ports and can connect up to two RAID setups and two 5K monitors at the same time. The iMac Pro will feature 10 gigabit Ethernet, the first time ever on a Mac. Finally, there’s a new thermal cooling system with two fans that seems like it has its work cut out for it.

The iMac Pro will also come with a matching full-length keyboard and mouse. Apple says these new color options for the wireless Magic Mouse, Magic Trackpad, and Magic Keyboard will be restricted to buyers of the iMac Pro.

The iMac Pro will start at a steep $4,999, and it’s set to release in December of this year.