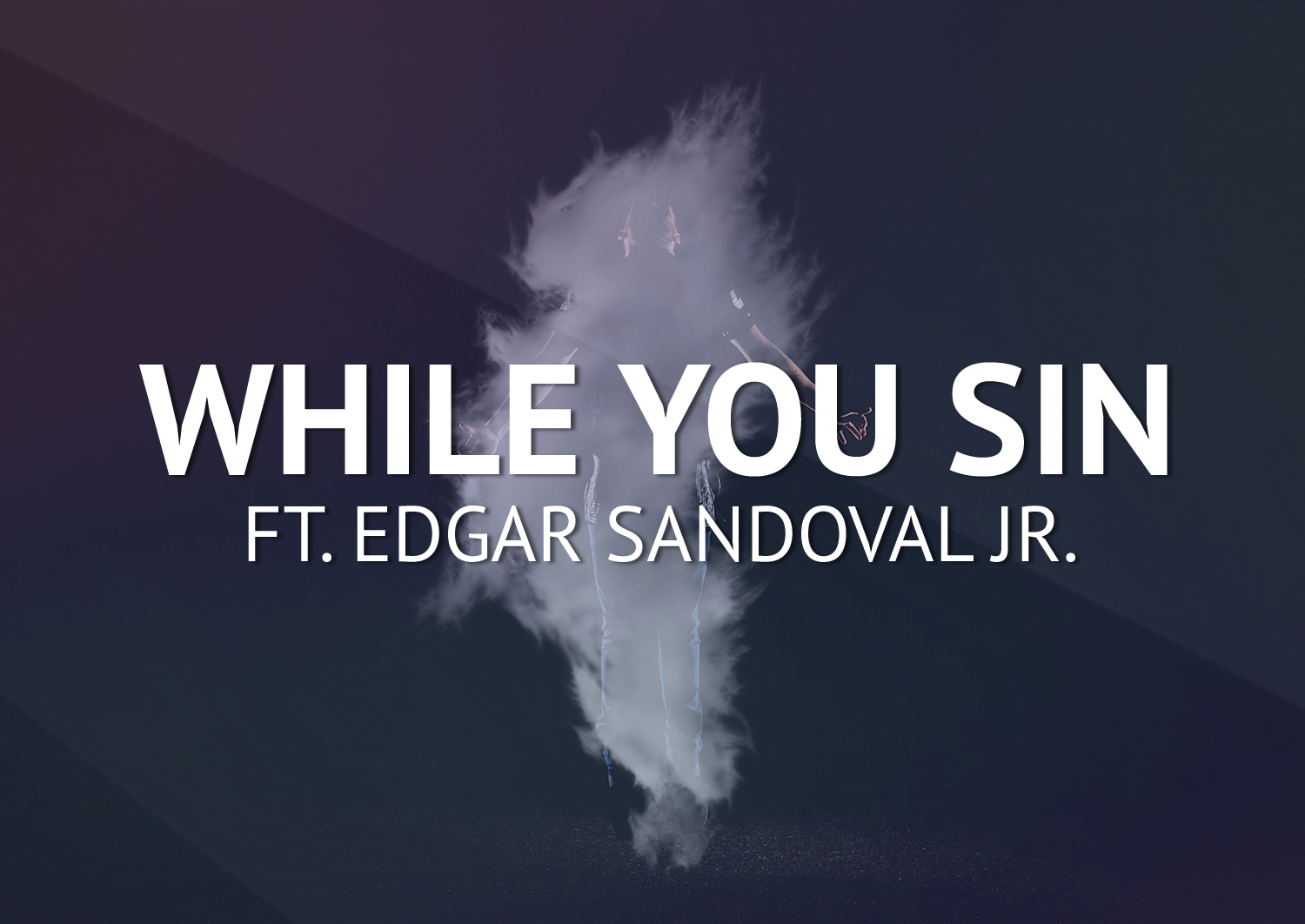 2016 was a rough year for future house, largely thanks to a majority of its founding producers either returning to their house roots or moving into new territory entirely. Thankfully, this mass departure has allowed for some insanely talented newcomers to take the spotlight and even lead the genre back into some level of mainstream popularity.

One of these such producers is the Dutch prodigy Robin Hustin. Simply said, Hustin is bringing the – now low-key – future house genre back in a very big way. His festival-oriented brand of sound had already attracted the likes of Hardwell, Don Diablo and Timmy Trumpet (just to name a few), but his remix of Clean Bandit‘s “Symphony” was what really made Robin Hustin a household name in the future house market, with the track sporting over 2 million plays across YouTube and SoundCloud.

Following up on the success of the remix, Robin Hustin is back with his first original in over three months, the playfully-titled “While You Sin.” It’s the sexy – yet short and sweet – summer anthem that you’ve been waiting for, and we have the honor of giving our readers the very first listen. Check it out:

If you recognize those vocals, you’re not crazy. For this track, Hustin recruited the likes of Edgar Sandoval Jr, a pop vocalist who has been gaining significant steam recently surrounding the release of his debut EDM single “Muse” (as well as B3RROR‘s absolutely insane remix of the track). Sandoval is rumored to be working with a number of widely-recognized dance music producers, so make sure to keep an eye out for him!

“While You Sin” is out now on Spotify and is available for free download via Future’s Finest here. Enjoy!