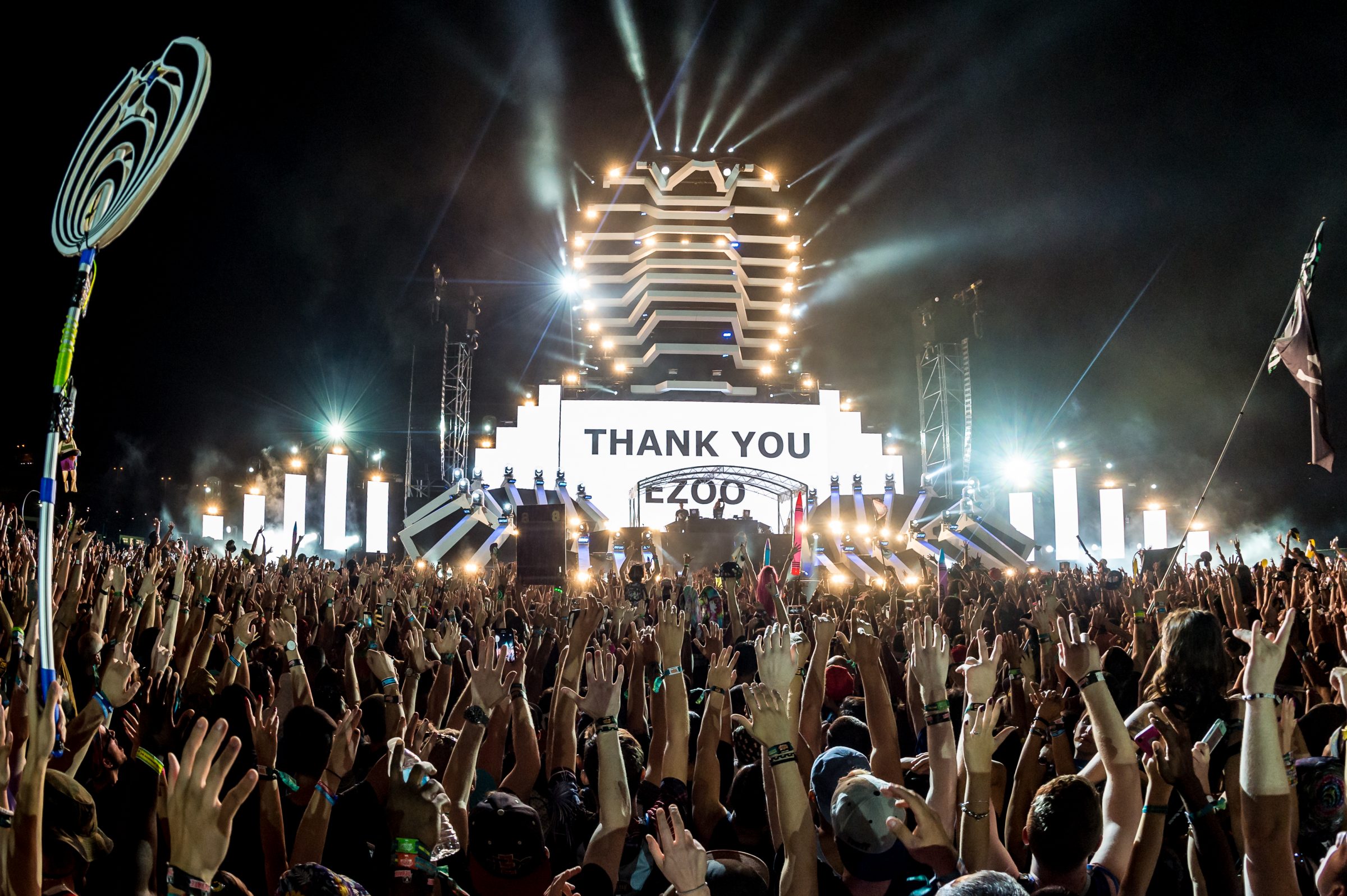 Friday will be headlined by French pop-trap luminary DJ Snake and Swedish duo Galantis. Dada Life will be curating their own stage at the Hilltop Arena called the Dada Land Compound. At the Awakenings stage Sasha & John Digweed return to NYC together for the first time in a decade.

On Saturday Ezoo veterans Above & Beyond will be joined by Grammy Award-winning artist Zedd to close out the night. A special appearance by dubstep legend Excision will be closing out the Hilltop Arena that same night.

On Sunday Ezoo attendees will experience a very special collaborative main stage closing set by deadmau5 and Eric Prydz. Dutch powerhouse and five-time DJ Mag #1 DJ of the year Armin Van Buuren will be playing right before the duo closes out the mainstage. Barcelona party professionals elrow are back for an immersive takeover experience at the Hilltop Arena. Sunday will also see the likes of, Jauz, as he brings his fresh party concept Off The Deep End to the Riverside stage.

Check out the full lineup below and be sure to snag tickets here!