One Reported Dead Of Apparent Heat-Related Issues During EDC 2017

One death has been reported from this weekend at EDC due to apparent heat-related issues.

According to local news, “Thousand Oaks, Calif., resident Michael Adam Morse, 35, was reported to have gone into convulsions at the EDC at Las Vegas Motor Speedway and was pronounced deceased at the venue, according to the Clark County coroner’s office.”

Temperatures this weekend in Las Vegas reached peak highs and an excessive heat warning was issued prior to the festival. Morse began to convulse at 3:25am and was pronounced dead at the scene at approximately 7:41am at the speedway.

“He never made it to the hospital,” a coroner examiner told News 3. “His cause and manner of death are pending, and it looks like it may take up to two months for the toxicology reports.”

EDC had four free water stations at the festival attended by Ground Control volunteers, with water bottles available for purchase from nearly all vendors. 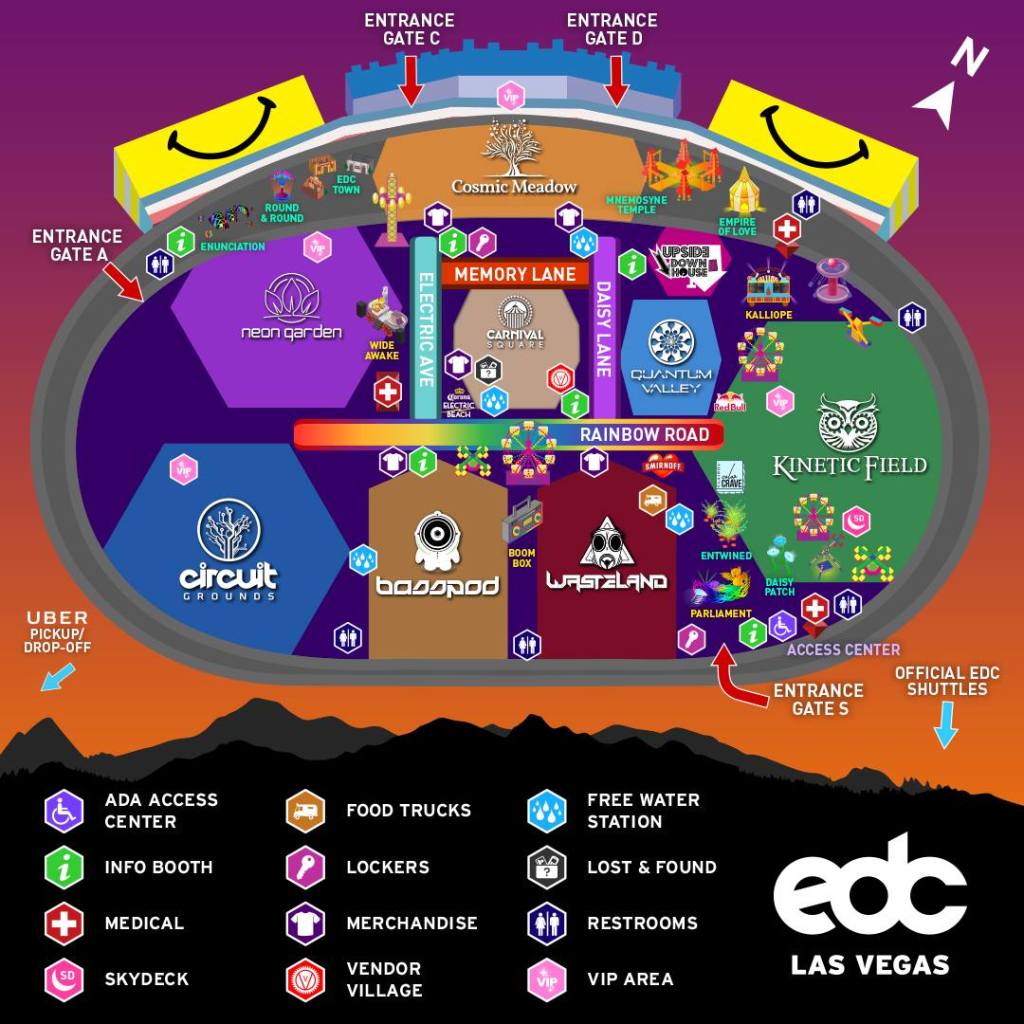 We will update this article as more information becomes available.